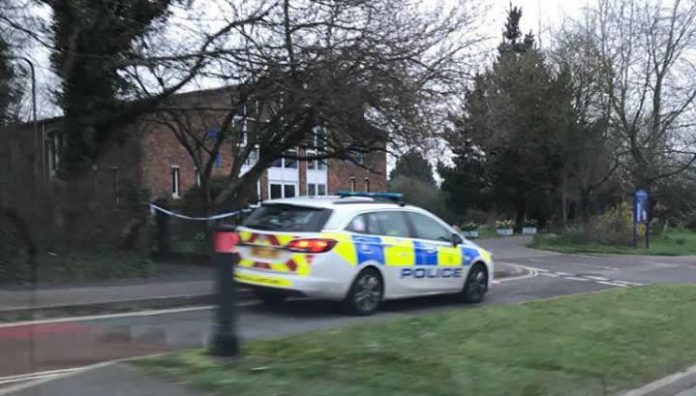 An incident on Smannell Road has seen police tape off an area to the side of St Paul’s Church.

The path that runs between the church and Spring Meadow Children’s Centre has been cordoned off with police tape.

An onlooker saw police taking pictures of the scene.

Hampshire Police have not yet confirmed the nature of the incident.

Do you know what happened? Email details to editor@andoverandvillages.co.uk with details.