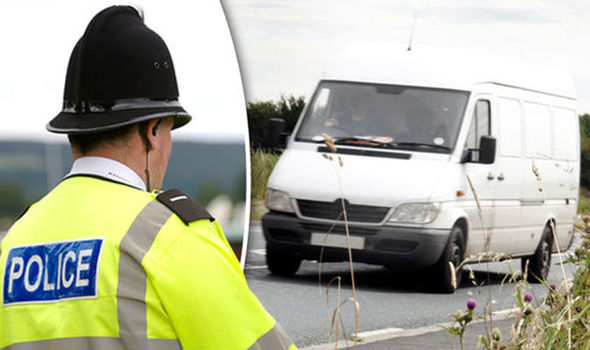 Police have released a statement regarding an alleged incident in Amesbury that had been reported to them earlier this week (Monday 16th September 2019).

The incident reported suggested that a 14-year-old child was grabbed by a man in a white van, who then attempted to drag the child inside the van.

The news quickly spread through social media posts, which also included details of the van that was claimed to have been involved along with its number plate, the police were able to track the vehicle and its owner and quickly eliminated both from their enquiry.

The social media posts created a lot of fear and panic in the area and community.

The police took the report seriously, however, after extensive enquiries, including CCTV enquiries, house to house investigations and multiple interviews, police are satisfied that the incident did not, in fact, take place.

Police have formally interviewed the 14-year-old boy who has been given words of advice by officers.

Detective Constable Mike Boshier said, “Reports of this nature, understandably, cause concern within our communities and I’d like to thank the public for their patience while we conducted our investigation, which has now been closed.

“We will always take reports like this seriously and I hope this incident does not deter children and young people from reporting suspicious activity when they experience it within our community.”

A police investigation into a separate but similar incident that happened near Stonehenge School on Saturday evening continues.

Warren Wilson - Monday, December 17, 2018
Emergency services were called to a block of flats in Bell Road at 2.33am today, after a fire broke out. According to reports, the other...