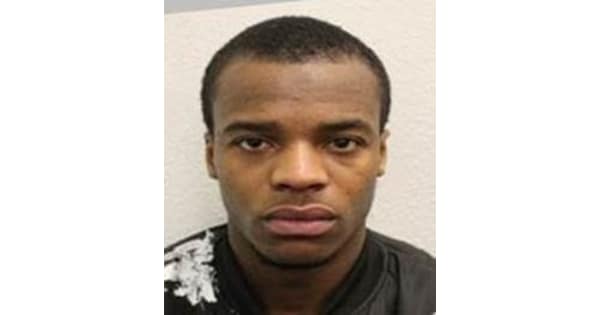 Police are continuing to search for a missing 26-year-old after a shooting in Woolwich, London.

The 26-year-old Kevin Zebo also known as Ouuraga Kevin Zebo had been linked in connection with a shooting which took place in South London last year.

He has strong links to Andover and a reward of £5,000 has been offered to anyone with information that leads to an arrest and prosecution.

Detective Inspector James Bray, from Trident, said: “Whilst my officers have worked tirelessly to successfully identify those involved, Kevin Zebo has gone to ground and remains at large.

“Although this incident, by pure luck, did not result in anyone being killed or seriously injured, the consequences are far-reaching. This level of mindless violence has no place on London’s streets.

“Kevin Zebo is considered a dangerous individual who needs to be arrested. Please don’t hesitate to call the police.”

Anyone with information regarding Zebo’s whereabouts is asked to call police on 101 with CAD reference 6598/08JUN18. Alternatively, they can call Crimestoppers anonymously on 0800 555 111.

Police are uring if seen to call 999, and warned that you should not approach the man.