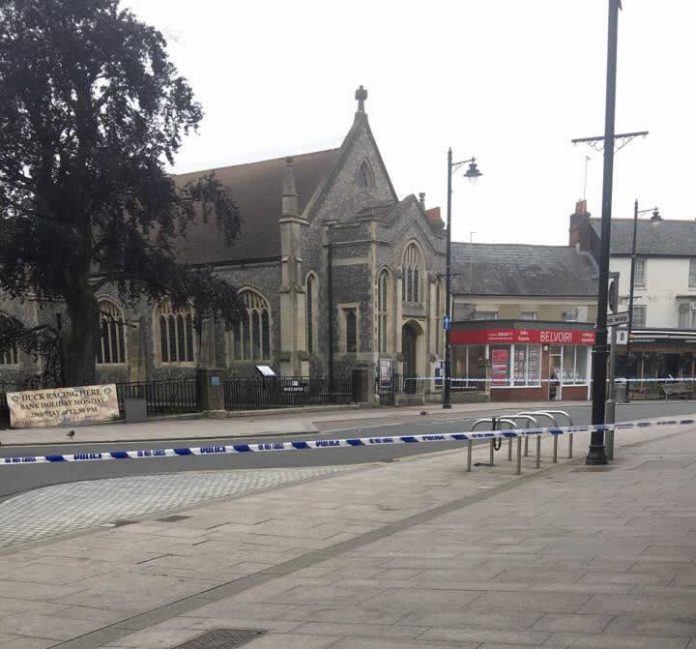 Officers were called at 6.22am this morning (Saturday 26 May) following a concern for the welfare of a woman found in the River Anton near Bridge Street, Andover.

Officers attended the scene and the woman was taken by ambulance to a hospital, where she was later pronounced dead

The death is being treated as unexplained at this time.

Enquiries are underway to establish the exact circumstances surrounding the death.

A small area near Bridge Street remains cordoned off while officers carry out enquiries.

Anyone who has any information on this incident should call us on 101, quoting Operation Source.