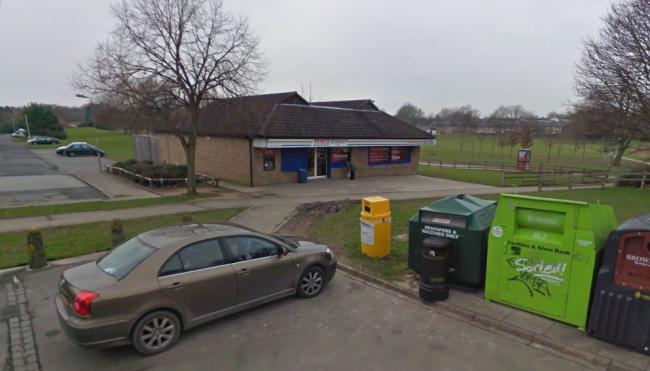 After a man was threatened with a knife outside an Andover store, police are calling for any witnesses. Officers were dispatched to the Tesco shop on Cricketers Way, at 2.15 pm on Saturday (April 25) following two men reportedly threatening another man with a large knife.

The man finished shopping and when he came out, he was again faced with the pair and one had a large knife.

He also mentioned seeing four other guys, two with their caps up on their motorcycles and two more walkings from the skate park towards him.

The man that was threatened was able to get into his friend’s car. They drove off when the man saw the knife chasing and threw the knife into the vehicle, which hadn’t made any contact with them. The guy with the knife is known to be black, about 20 years old, about 6 ft tall, and has a slim body.

He wore a black t-shirt and shorts coloured with white. Inquiries into the incident, including additional patrols in the area and CCTV inquiries, are ongoing over the weekend.

Officers talked to several witnesses, but want to speak to everybody else who may have seen the incident, particularly those in the queuing shop when this incident took place.