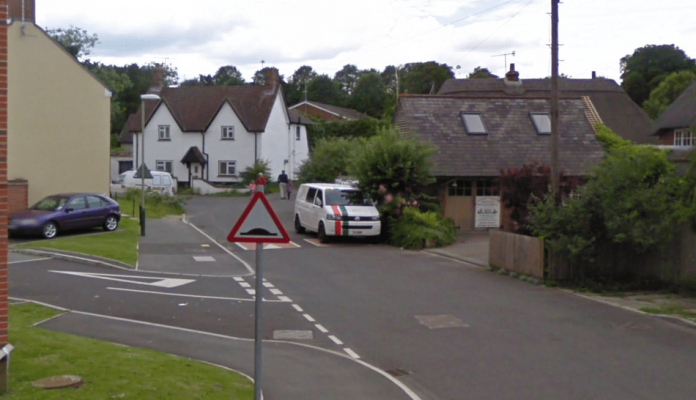 Wiltshire Police are asking for anyone who might have witnessed a domestic-related incident in Tidworth.

A man had assaulted a woman, the victim knew the man. The altercation took place in the Rectory Close area of Tidworth.

The incident took place last weekend (26th January)between 9.30pm and 10.30pm. Police are particularly keen to speak to a man who was in an alleyway between Plassey Road and Zouch Avenue.

DC Matthew Cable, from Salisbury Public Protection Department at Wiltshire Police, said: “The victim has told us that a number of people walked by during the assault, but the incident may not have initially looked suspicious to a passer-by.

“If you were in the area at the time and witnessed any kind of altercation or argument between a man and a woman, please come forward and speak to us.”

A man has been arrested and charged in connection with the incident.