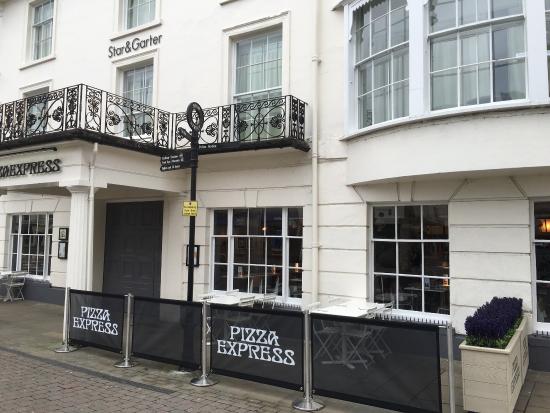 Casual restaurant chain Pizza Express has announced its employment of finance advisors at corporate firm Houlihan Lokey to prepare for debt talks with creditors as the firm debt stands at £665m.

Bloomberg Finance reported that advisors will sit down with creditors to organise company debts.

It’s also reported that Pizza Express is reorganising its debt.

Its partial payment of £200m will be paid in the following year.

In the first half of 2019, Pizza Express said that it had a 0.2% rise in like-for-like sales as difficult trading conditions raised.

The company also posted a 7.7% decline in carrying earnings to £32.4 million for the period, with the slump blamed on rising costs.