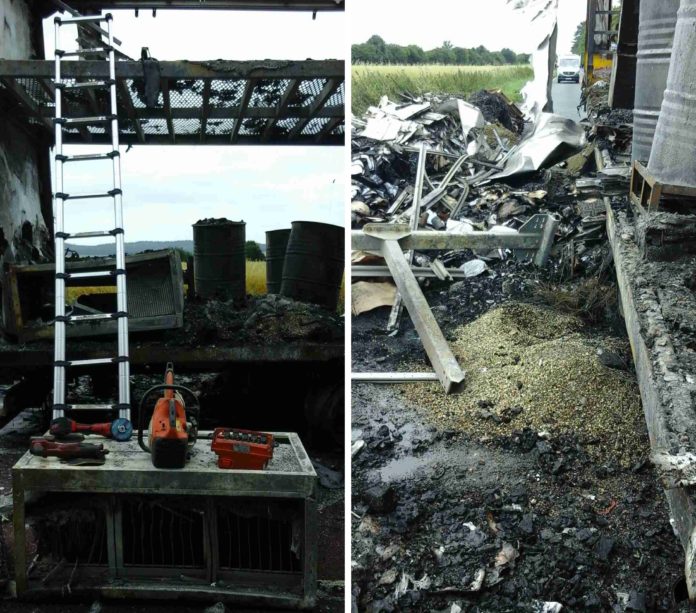 Images have emerged after the A303 was completely shut in both directions at Cricklade for almost 24 hours due to a lorry that burst into flames yesterday, Saturday, 3rd of August.

Inrix Travel Service reported at 5.15am that a fire took place between the junction of A36 and A350

The lanes in both directions were closed after the fire service analysis the incident.

The burnt lorry embedded nails into the tarmac road surface.

Update: #A303 between #Chicklade and #Deptford – We can now confirm that we will need to resurface the road before we can reopen. This has been arranged to be done overnight tonight and we expect to reopen the road no later than 3am tomorrow morning. #Weareworkingforyou

Hampshire Highways reported that the road would reopen at around 3.00am today, but opened earlier at 1.30am today, (August 4th.)