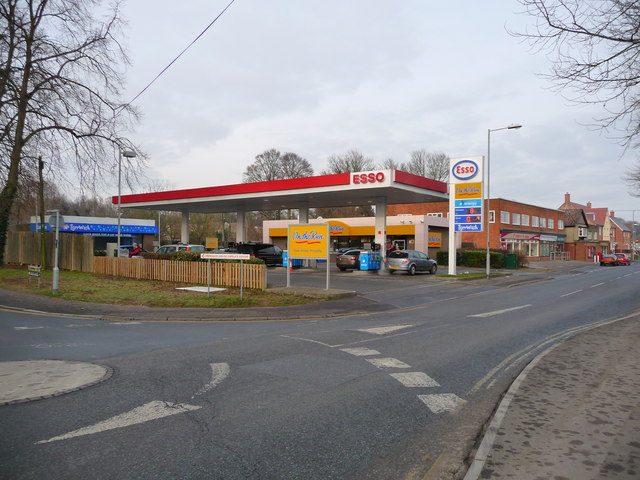 Police call for witnesses after a woman died sadly earlier this afternoon after a crash at Tidworth.

A blue Volkswagen Sharan had hit two pedestrians who had crossed the street.

One of them, a 55-year-old Ludgershall woman died, unfortunately, on the scene.

Her family was notified and assisted by specially trained officers.

The second victim, a 20-year-old woman, received minor injury from the incident and was admitted to Salisbury District Hospital.

The female driver of the car remained at the scene and helped police with enquiries. No arrests were made at this time.

The road was later opened.