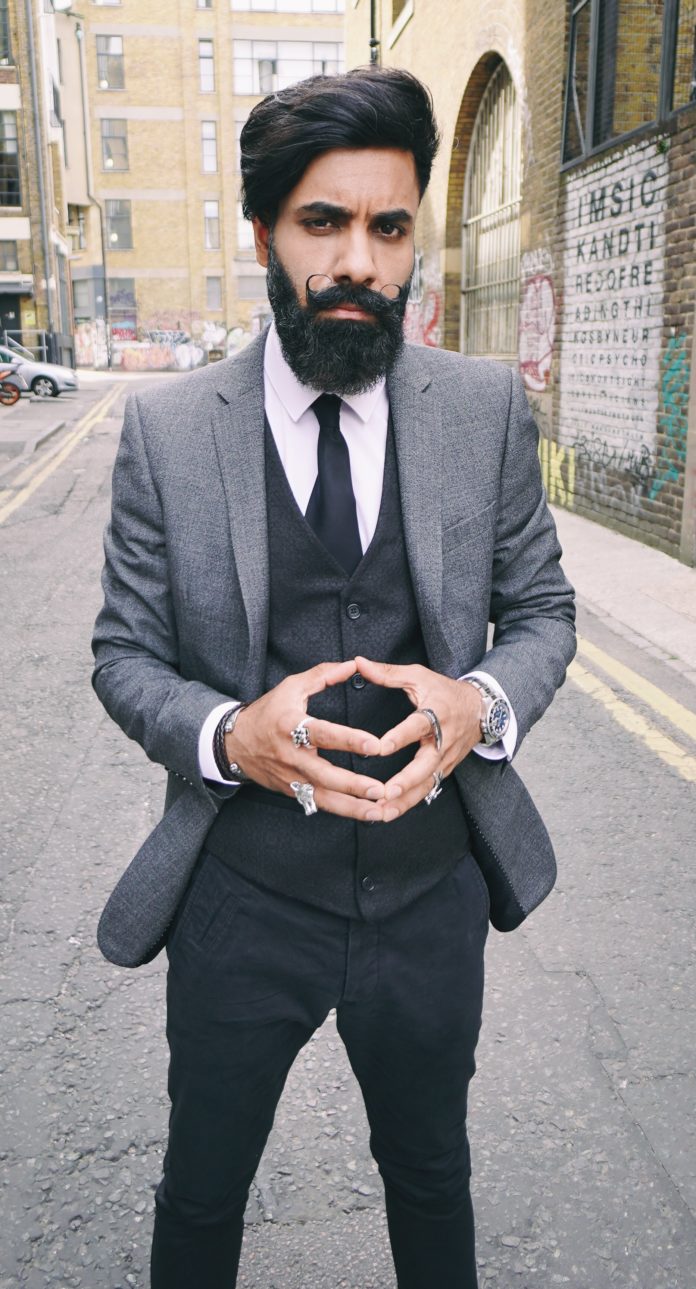 Comedy powerhouse and star of Taskmaster and Live at The Apollo brings his hit show ‘Live innit’ to The Lights Theatre, Andover on Monday, 10 June at 8pm.

Voted one of 2018’s top 10 shows at Wembley Arena (it was actually the best one), Paul Chowdhry will perform his final warm up gigs in preparation for recording his brand new stand up special later this month in London.

Paul Chowdhry is a critically-acclaimed stand-up comedian, actor, and writer. He has appeared on Ents24’s list of the UK’s top 10 most popular comedy acts.

On television, Paul hosted the final series of Channel 4’s Stand Up for the Week, and has performed two headline slots on Live at the Apollo (BBC 2), as well as making four consecutive appearances on Channel 4’s annual Comedy Gala. He brought his uniquely hilarious interpretation to tasks as a competitor on series three of Taskmaster (Dave), and has made regular appearances on 8 out of 10 cats (Channel 4), Very British Problems(Channel 4), and ITV’s Celebrity Squares.  Book now to avoid disappointment, innit.

Comedy at The Lights is sponsored by The Gin Stall.