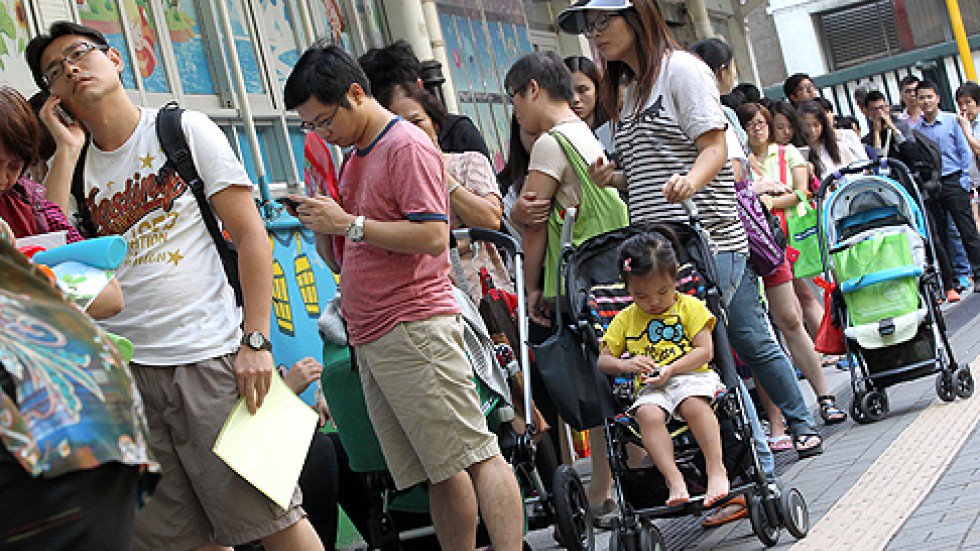 Mums and dads in the South-East of England are battling the stress and soaring cost of back-to-school shopping by hunting for loose change down the back of the sofa … and even borrowing from their own children.

A Coinstar survey among UK parents fielded by Atomik Research shows half (52%) of parents in the South-East say they find the process of shopping for new school kit stressful – and expect to spend an average of £260 per child to return to school.

Parents in the South-East of England say they foot the bill for the new term by borrowing from grandparents (19%) and going into overdraft (19%), with 12% dipping into their children’s savings.

Two in five (39%) of parents in the South-East say they would cash-in spare change found around the house to make sure their kids start school with the correct kit.

And the majority (80%) fear they will be hit in the pocket again during the year to cover the cost of school projects and trips – with an average of £330.

The Coinstar survey, carried out by Atomik Research, revealed nearly half (49%) of parents surveyed in the South-East of England say school costs are rising and a third (30%) say they have to cut back on household essentials to foot the back-to-school bill.

Forty-six per cent of parents in the South-East of England say they and their kids suffer from peer pressure to buy the most fashionable clothing to start the new academic year.

Parents of children aged 5-7 say their kids are the most likely (58%) age group to face peer pressure when shopping for new uniform compared to just 18% of those aged 16-18.

Half (53%) of parents in the South-East of England said clothing is the biggest back-to-school expense, followed by school supplies (17%) and extracurricular fees (14%).

Three in five (60%) parents rely on the big supermarkets to supply their back-to-school list, while 42% say they use specialist school uniform stores and 29% shop online.

Mums and dads in the South-East of England have different spending behaviour when it comes to back-to-school shopping.

A third (32%) of mums in the South-East of England say they are considering or will use spare change to buy school supplies compared with 44% of dads.

Dads are slightly more laid back than mums when it comes to shopping for back-to-school, with 49% of men saying the find the experience stressful compared with 55% of women.

The research suggests back-to-school shopping should be left to mums as just 17% of those surveyed said they overspend when they hit the shops without their children compared with 45% of dads.

Even when they take the kids, only 27% of mums blow the back-to-school budget compared to 48% of dads.

“The Coinstar survey revealed that British parents are resourceful and are finding ways to meet this budget challenge.”