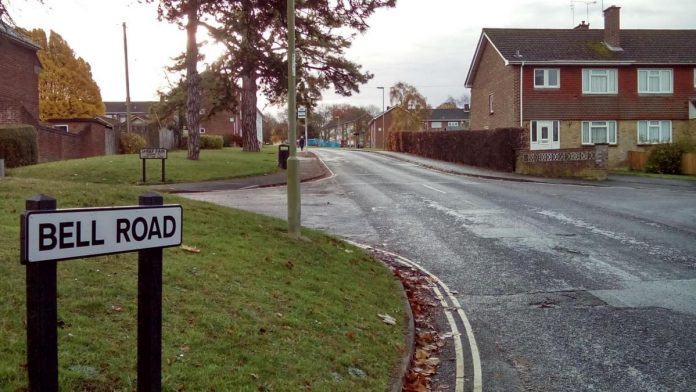 Hampshire Police are appealing for more information as part of an investigation into the death of 84-year-old Andover man Malcolm Cox.

One month ago, officers were called by an ambulance crew to a house in Bell Road, Andover, just before 8.30am on Tuesday, November 15.

Mr Cox, who lived at another address in Bell Road, was found with a head injury.

He was taken to North Hampshire Hospital in Basingstoke where he sadly died on the morning of Wednesday, November 16.

Post-mortems have so far proved inconclusive and an investigation is under way.

Two people, a 38-year-old woman and a 71-year-old man, both from Andover, have been arrested on suspicion of murder and bailed pending further enquiries.

Detective Chief Inspector David Brown, of Hampshire Constabulary’s Major Crime team, said: “We have been following several lines of enquiry and I would like to thank those members of the public who have provided information to officers so far.

“As part of our investigation, we are keen to expand on what we know about Mr Cox.

“We would like people to come forward with any information about Mr Cox’s circumstances or lifestyle that may assist us in understanding what led to his death.

“We would also appeal for anyone who saw anything suspicious on the evening of Monday, November 14 to get in touch.”

Anyone with information should call 101, quoting Operation Bib.

Gabriel Ingram - Wednesday, September 18, 2019
Yesterday (Tuesday 17th September 2019) the group of travellers that were camped on the Saxon Heights area of Augusta Park were moved on by...