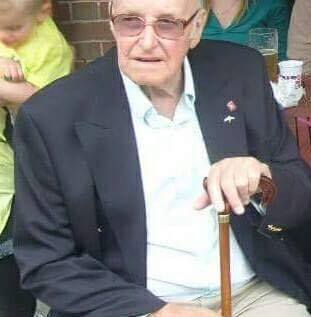 Detectives investigating the death of Malcolm Cox have arrested a 71-year-old man from Andover on suspicion of murder.

The man was arrested this afternoon (Friday, November 18) and remains in police custody.

Officers were called by an ambulance crew to an address in Bell Road, Andover, just before 8.30am on Tuesday, November 15.

Mr Cox, 84, of Bell Road, Andover, was found with a laceration to the back of his head.

He was taken to North Hampshire Hospital in Basingstoke where he died on the morning of Wednesday, November 16.

A 38-year-old woman from Andover, who had previously been arrested on suspicion of murder, has been released on police bail until March 7, 2017, pending further enquiries.

Anyone with information about what happened is asked to call 101 quoting Operation Bib.