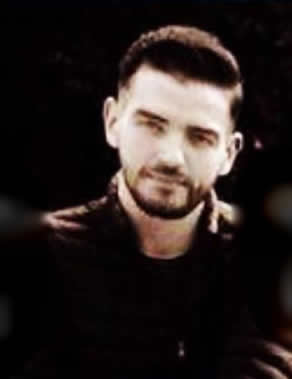 Detectives have made a further arrest as part of a murder investigation in Andover.

A 22-year-old man was arrested in West Yorkshire overnight, on suspicion of murder. He is currently in police custody.

Officers are also now in a position to release the name of the victim.

Tommy Ferris, 28, from London, was found injured in an alleyway off Smannell Road, Andover, shortly before 1am on Friday 13 April.

He was taken to Southampton General Hospital by ambulance but was pronounced dead on arrival.

A post-mortem examination has confirmed that Mr Ferris died as a result of being stabbed.