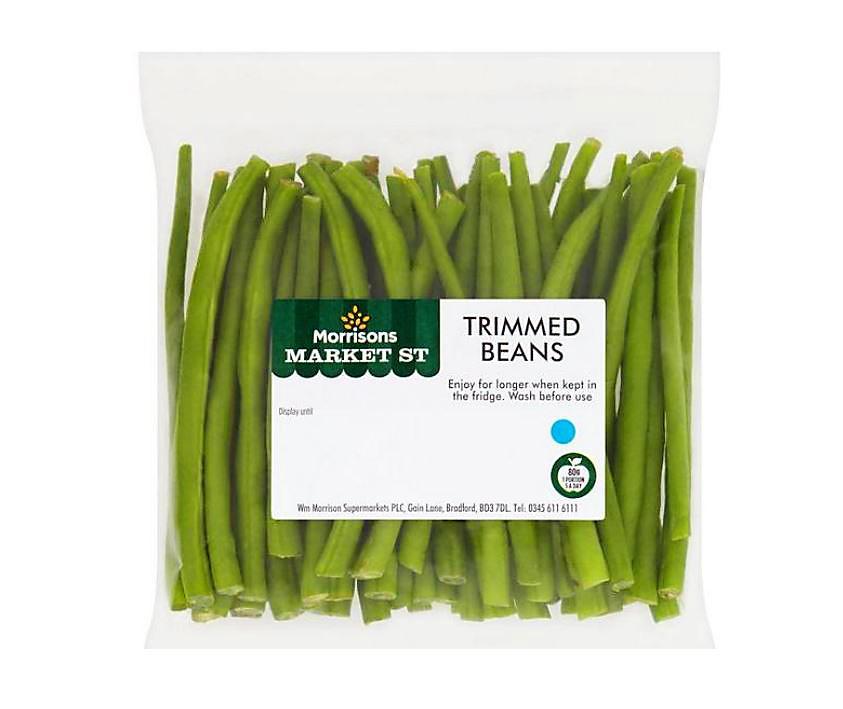 Morrisons has issued a nationwide recall of its own-brand green beans after two customers found needles speared into the vegetables.

The recall affects 170g packs of trimmed beans, with the display dates 22 April, 23 April and 24 April 2017, according to the Food Standards Agency.

Morrisons confirmed the needles were found by two different customers in Glasgow and Manchester. Both had bought the vegetables during Easter weekend.

The supermarket chain said it had recalled the product as a “precautionary measure” as there is a “very small risk” that some packs may contain pieces of metal.

Morrisons is asking all customers who have bought the product to return it to their nearest store where they will receive a full refund.