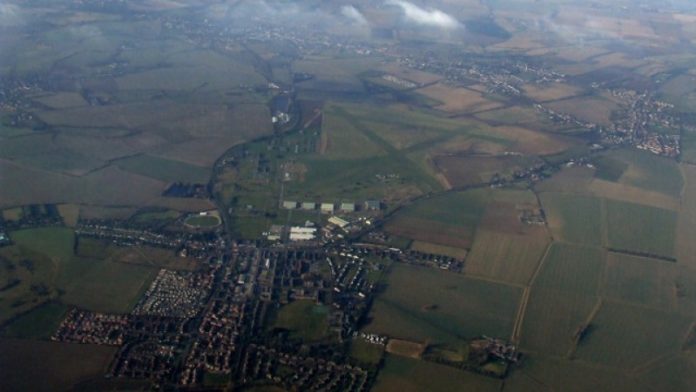 The Ministry of Defence will be selling a local landmark to raise money for defence, the government has announced today.

Amport House, located in Amport near Andover functions as the Armed Forces Chaplaincy Centre, providing support to Service Chaplains and offering many courses to those who are interested in developing their ability to work with people in the Service community.

The sale of the 1857 grade II listed manor house and grounds is one of 13 Ministry of Defence sites that will be sold off, in an attempt to raise £225m and to provide land for up to 17,017 homes.

Defence Secretary Michael Fallon told the BBC: “We are getting rid of land that we don’t need to build homes that we do, generating hundreds of millions of pounds in the process.

“Our commitment to protect and increase the budget for our armed forces means that every penny of that will be reinvested into defence, helping to keep Britain safe.”

Defence Minister Mark Lancaster said that the move would impact on civilian and military staff but provisions were being made.