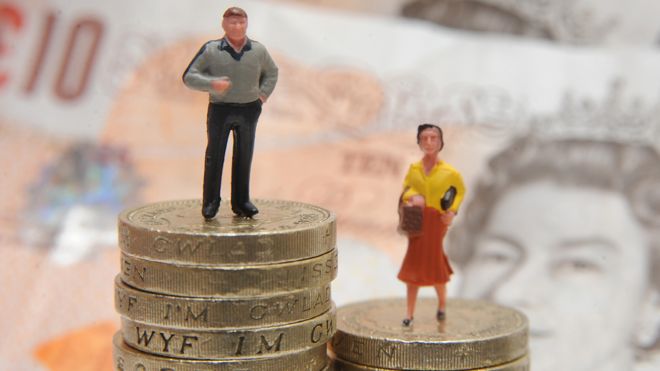 Gender pay gap is at 19.9 per cent in the South East

· UK one of the first countries to require companies to report gender pay gap – over 9,000 employers set to publish theirs from today

Thousands of employers will publish their gender pay gap figures for the first time from today, helping break the glass ceiling and create a more modern workforce.

Voluntary, private and public sector employers with 250 or more employees will be required to publish their figures by April 2018. The regulations will cover approximately 9,000 employers with over 15 million employees, representing nearly half of the UK’s workforce.

The UK gender pay is already at a record low of 18.1 per cent. These requirements will help employers to identify the gaps in their organisations and take action to close the gender pay gap.

Ensuring that women have the same opportunities as men to fulfil their potential in the workplace is a key part of building a country that works for everyone, as the Prime Minister made clear in her first speech outside Downing Street.

“We have more women in work, more women-led businesses than ever before and the highest proportion of women on the boards of our biggest companies. This has helped us to narrow the gender pay gap to a record 18.1 per cent – but we want to eliminate it completely.

“Helping women to reach their full potential isn’t only the right thing to do, it makes good economic sense and is good for British business. I am proud that the UK is championing gender equality and now those employers that are leading the way will clearly stand out with these requirements.”

The benefits of helping women to unlock their talents are huge – eliminating work-related gender gaps could add £150 billion to our annual GDP by 2025. That is an opportunity that neither Government nor businesses can afford to ignore.

As part of the new regulations, employers will be required to:

By identifying the wage of the middle earner, the median is the best representation of the ‘typical’ gender difference. Employers will be asked to use data from a ‘snapshot’ period in April to calculate this average.

· Publish the proportion of men & women in each quartile of the pay structure.

This data will show the spread of male and female earners across an organisation, helping to show employers where women’s progress might be stalling so they can take action to support their career development.

As there is a significant issue around bonus payments in some sectors, employers will also have to publish the proportion of male and proportion of female employees that received a bonus during the year.

Employers will also be encouraged to publish an action plan alongside their figures, demonstrating the steps they will take to close the gender pay gap within their organisation.

The Government is working with leading employers who are exploring publishing their figures early.

The new gender pay gap mandatory reporting requirements are part of wider work the Government is doing to support women in the workplace. This includes £5 million to increase returnships, offering 30 hours of free childcare, and introducing shared parental leave and new rights to request flexible working. There is also extensive cross-Government work to get more women into the top jobs at the UK’s biggest companies and to get more girls taking STEM subjects at school.