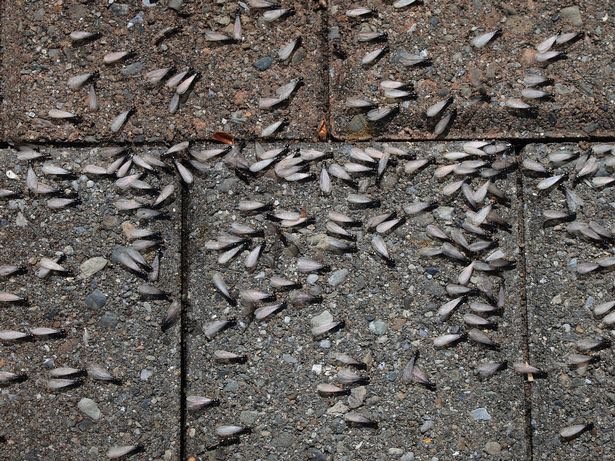 Believe it or not, it’s actually a thing, flying ant day. Millions of people have seen flying ants along with birds like seagulls and among others.

The reasoning for all the birds is due to all the ants, which attract birds of prey.

Although the event can be spread across multiple days, the majority of them have come out today, it appears.

The event often happens in July, but it’s been reported that it occurs been June and September depending on the conditions.

Why does flying ant day happen?

On the right conditions, millions of flying ants abandon ship and look for mates from neighbouring colonies. Once they’ve mated the queens lose their wings in a bid to start a new colony elsewhere – most often all the colonies launch at once to increase their chances of finding each other.