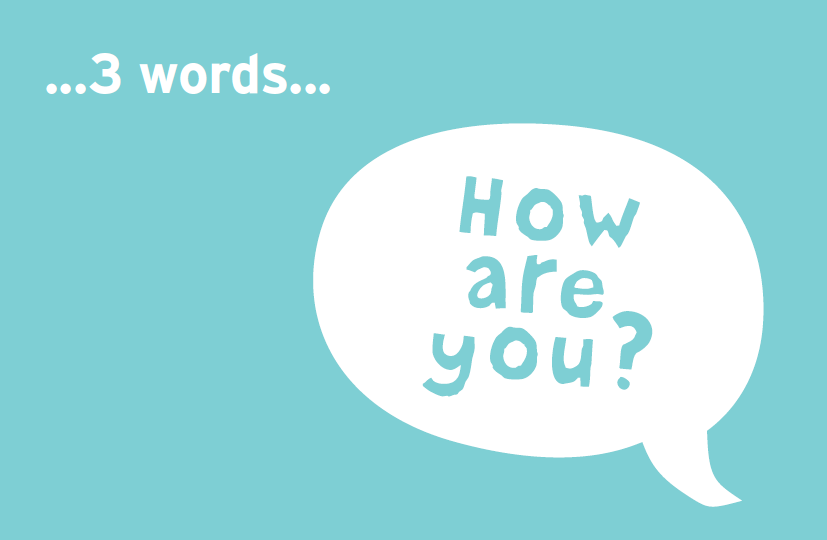 Worrying new figures released today indicate millions of employees across the UK are battling feelings of loneliness at work, with the majority (63%) feeling their workplaces are not doing enough to support them.

The findings, released today by the leading online jobs board, totaljobs, revealed a shocking 76% of those polled have experienced feelings of loneliness.

Furthermore, the research, which spoke to 5,795 workers across the UK, revealed 60% of those surveyed admit to suffering feelings of loneliness in the workplace (compared to in their personal lives), with work pressure cited as the leading factor.

The research comes as workplaces empty during the summer holidays, with employees set off on personal holidays, leaving others behind. These findings should highlight a cause for concern for colleagues and employers alike, as the issue is having a detrimental impact on workers’ mental health and wellbeing in the workplace, a place in which many spend most of their time.

Loneliness in the Workplace

It is clear a multitude of factors are causing people to suffer with loneliness in the workplace; the research revealed the leading cause (44%) for those polled was pressure.

However, 42% admit feeling like they didn’t fit in with colleagues has caused them to feel lonely, whilst 32% admit they actively isolate themselves at work. Worryingly, 21% of those polled said their loneliness was linked to discrimination and 9% said they didn’t understand why they were feeling lonely.

It is evident workers’ feelings of loneliness are also having a harmful effect on their health. Two thirds of employees (68%) experiencing loneliness state it has impacted their stress levels, 66% say it has caused them to develop low self-esteem, and 56% report loss of sleep.

It is evident that workplace loneliness still carries a stigma and more needs to be done to encourage workers to have open conversations about loneliness in their places of work.

The research revealed over half of those surveyed (63%) believe their company doesn’t do enough to combat loneliness, even though 38% admitted their struggles with loneliness is affecting their productivity.

Furthermore, a quarter of those surveyed stated they had never confided in anyone at work about their loneliness (1 in 4 men compared to a fifth of women), as they believed it would negatively impact their career (13%) or they would be discriminated against (9%).

The findings show some workers do confide in friends (35%), family (34%) and in partners (34%) about their loneliness.

However, 34% of those polled admit to not confiding in anyone, with men being less likely to confide in someone than women (39% of men compared with 30% of women), despite reporting that loneliness impacts their stress, sleep and self-esteem.

Indeed, the research indicated that it is important that those struggling with loneliness confide in someone, with more than a quarter of those surveyed stating talking helped them deal with their loneliness, whilst 22% said that it helped them to feel less lonely.

However, the findings indicate the stigma that surrounds loneliness still exists, and men are significantly more likely to suffer the impact of loneliness in silence.

However, worryingly, boomers are much less likely to confide in others about their loneliness (42% of boomers compared with 30% of millennials), due to feeling like they can’t trust their colleagues (10%) and worrying it could negatively impact their career (9%).

Furthermore, for those who do confide in someone, only 15% of boomers said it made them feel less lonely (compared to 25% of millennials) and 17% went as far as saying it did not help at all.

Martin Talbot, Group Marketing Director at totaljobs comments, ‘Today’s findings showcase the shocking reality for many workers across the country, with an overwhelming majority suffering the effects of loneliness in silence.

Today’s totaljobs’ research has revealed pressure and not fitting in as the leading causes of workplace loneliness, which is having a detrimental impact on workers’ productivity and mental health.

We would strongly encourage men and women, millennials and boomers, to confide in someone about their loneliness, whether inside or outside of work. Talking to someone can help you to feel less lonely.

Equally, we would urge employers to be proactive in putting measures in place so those suffering with loneliness in the workplace, have a network of people and tools to support them.‘

Emma Mamo, Head of Workplace Wellbeing at Mind adds, “Staying silent is one of the worst things people in difficulty can do. Opening up to a colleague about how they’re feeling can help them feel more relaxed about chatting to a manager. Even if they don’t want to speak about it then, you’ve let them know you care and will be there for them when the time is right.”