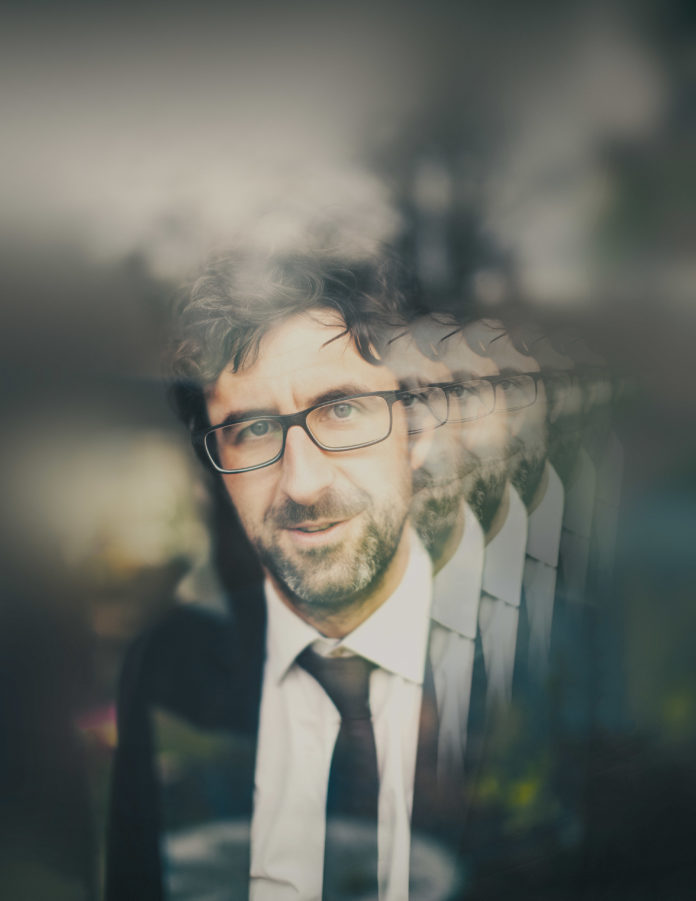 Another great comedy coup for The Lights!  Mark Watson to visit on Saturday, 29 June

Cluster-bombed with yoghurt on ‘Taskmaster’, half-killed on ‘Bear Grylls’ Celebrity Island’, Watson returns to what he’s best at: being indoors.

Inspired by the mostly alarming state of the world his children are growing up in, and a genuine, urgent desire to do something about it, this show is about empathy. 99 percent of the world’s population is made up of other people: why can’t we understand them? As scrawny and impassioned as ever, one of the UK’s most beloved and thinnest acts offers some suggestions, with his usual notoriously high joke- and-rant-per-minute rate.

‘He sparkles with originality and verve’ Chortle

Comedy at The Lights is sponsored by The Gin Stall.