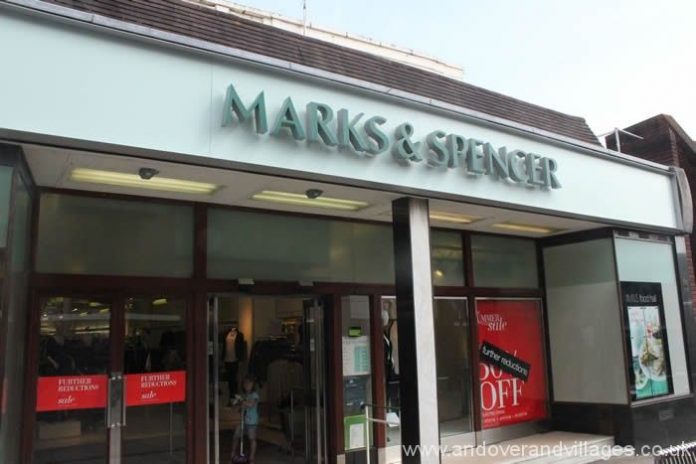 A massive M&S sized hole is to be left in Andover’s High Street in just eight weeks time.

News of a possible closure was released on 31st January 2018, and today the High Street giant has confirmed the closure plans. Despite pressure from the Leader of Test Valley Borough Council, Phil North and Andover’s MP, Kit Malthouse, M&S have gone ahead with their plans.

M&S have said that they wish to maintain a ‘food’ presence in Andover, however the ‘Simply Food’ stores in neighbouring towns, do seem to feature in retail parks.

Aaron Spicer, Head of Region for Wessex, said: “Proposing to close the store was a difficult but necessary decision. Over the past few weeks we’ve been consulting with our colleagues and, following this rigorous process, the decision has been made to close the store on 21st April.

“We’d like to thank our customers for the feedback they’ve given the team and we hope to see lots of them continuing to shop at our other stores in Hampshire, Wiltshire and Berkshire, as well as on M&S.com.”

Nearby stores to M&S Andover include:

All of these stores offer Click & Collect for customers who purchase online at M&S.com. Three quarters of M&S.com orders are now collected in a store.