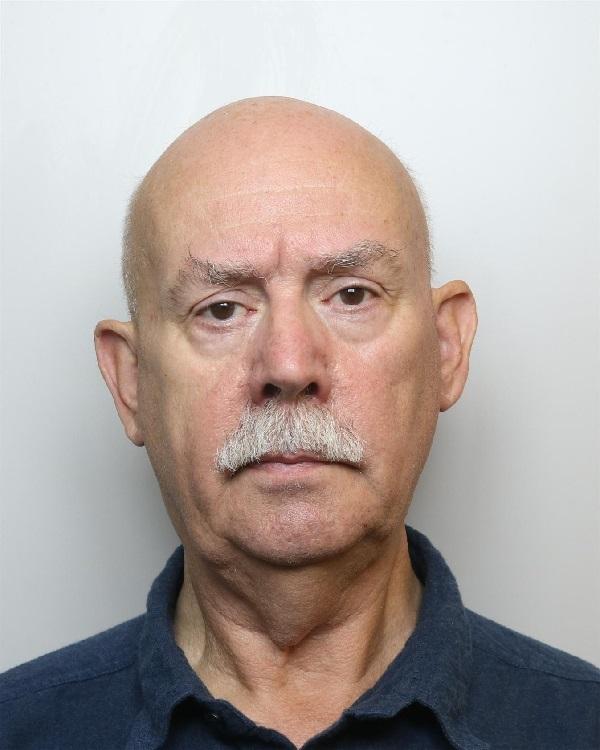 A man has pleaded guilty to 78 offences relating to the sexual abuse of children.

He has been remanded into custody and is due to be sentenced on 7 February 2019 at Winchester Crown Court.

The charges relate to offences against 22 young victims, who were aged between two and 13 when they were abused by Daniels, between 2008 and 2017.

Det Insp Nicki Davey, from Salisbury CID, said the investigation into Daniels had been one of the most extensive and complex of its kind carried out by Wiltshire Police in recent years.

She said: “This case began in July 2017 when a young girl reported that she had been sexually abused by Daniels and we reacted swiftly to bring charges against him last summer for offences against two victims.

“Our main concern at that time was ensuring Daniels was imprisoned as quickly as possible, to prevent further offending and protect current and potential future victims.

“In October 2017 he was jailed for 12 years, with a further five years on licence and he was also given a lifetime Sexual Harm Prevention Order and a restraining order, after pleading guilty to 12 offences, which included rape, attempted rape, sexual touching and possession of indecent images.

“However, we knew it was highly likely that Daniels’ offending was much more far-reaching than our initial investigation proved, and examination of his computers, laptops and mobile phones, revealed that he was a prolific sex offender, who had targeted vulnerable young girls over a long period of time.”

Det Insp Davey added: “From the commencement of this investigation we have worked in close partnership with other agencies, including the local authority and the Crown Prosecution Service, to ensure the children at the centre of this investigation have been given the utmost support and justice they deserve.”

Video footage retrieved during the investigation revealed conclusive proof of the scale of the offending and the identities of his victims, some of whom were unaware of what had happened to them, due to either their very young age or the fact they had been either asleep or unconscious during the assaults.

Claire Booth, from the CPS, said: “Following a thorough police investigation, the CPS worked in partnership with Wiltshire Police to build a strong case to present to the court. The CPS carefully considered over 4,000 videos and images along with the video recorded interviews with the victims to ensure the correct charges were put and reflected the totality of his offending behaviour. Having seen the weight of the evidence against him, Daniels entered guilty pleas.

“Peter Daniels systematically abused his victims over many years giving no thought to the long term effects his actions would have on these young and vulnerable victims. He was focussed solely on his own sexual gratification. Much of this abuse he recorded and catalogued on his computer.

“I would like to commend the young victims and the bravery they have shown. We hope that this outcome provides them with some closure.”

Jen Salter, Head of Support and Safeguarding, Families and Children’s Services from Wiltshire Council, said: “We have worked tirelessly with our partners to help bring this predatory man to justice.

“The joint work between our social workers and the police has been exemplary in a particularly difficult case.

“The victims and their families have been through an unimaginable time, and we would ask that their privacy is respected going forward. Our focus remains on supporting the families and children affected by this despicable crime.

“This complex multi-agency investigation demonstrates the strength of Wiltshire’s partnership in working together to keep children safe and bring perpetrators to justice.”

Det Insp Davey added: “Daniels is a manipulative man who used his standing in the communities of Salisbury and Amesbury to gain the trust of children and their families. He then abused this trust in the worst possible way.

“This has obviously been a hugely traumatic time for his victims and their families and I would like to pay tribute to their bravery. I hope they will have some relief knowing that Daniels has admitted to these offences, meaning they will not have to re-live their abuse during a trial.

“I also hope this case proves how seriously we will take allegations of sexual abuse and I would urge anyone who has been a victim of this type of crime to come forward and speak to us. We will listen to you and we will investigate, so please pick up the phone.”

To report sexual abuse please phone police on 101 or, if you wish to remain anonymous, via Crimestoppers on 0800 555111.

Polly Mayweather - Wednesday, July 20, 2016
Police are appealing for witnesses following an incident which occurred in Tidworth yesterday. The incident took place between 7.20pm and 7.35pm on 19 July 2016...