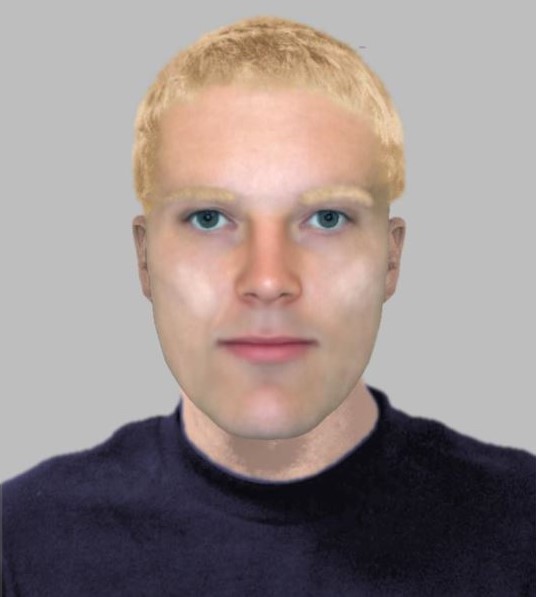 Police have released an efit image of a man we would like to talk to following an indecent exposure incident in Andover.

It took place at around 1.50pm on Friday 4 October.

A 38-year-old woman was walking her dog in the East Anton area of Andover when she noticed a man following her.

She walked away but the man approached her as she walked the junction of Augusta Way West and Barley Road.

He committed an indecent act in front of her and then walked off.

The man is described as:

Police have been carrying out enquiries since this incident was reported and we are now in a position to release an efit image.

Do you recognise the man in the image, or think you know someone who matches the description given?

Perhaps you remember being out in this area on Friday 4 October, and remember seeing a man as described?