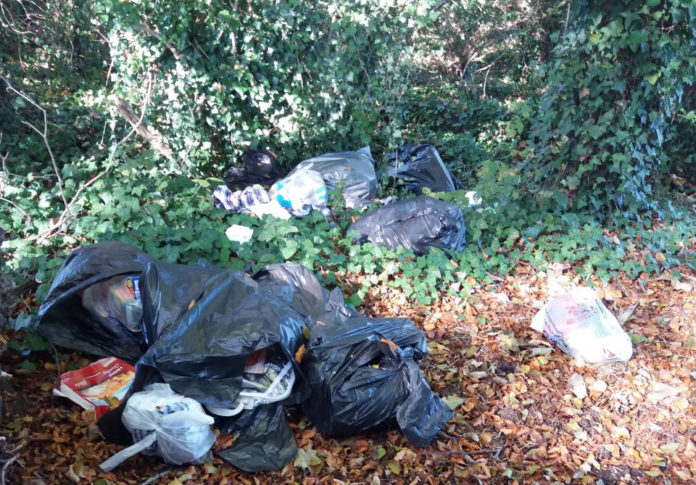 A local to Stockbridge has been ordered to pay under £1,000 following the dumping of several sacks of waste along a country lane in Broughton.

Mark Cooper, of Lockerley, dumped the bags of waste in October last year and was fined hundreds of pounds at Basingstoke Magistrates’ Court on April 4 after a successful investigation from Test Valley Borough Council’s environmental services team.

Mr Cooper admitted the charge of illegally depositing his waste on Roman Road, Broughton, which consisted of drinks cartons, food packaging and other materials all left in black bin bags.

A spokesperson from the council’s environmental services team, said: “This is a selfish crime that, unfortunately, costs all residents when we have to clear it up. I am very pleased therefore that officers have been able to find the man responsible in this instance.

“I really hope the message gets through that we simply will not accept this. If a case is reported to us, we investigate it thoroughly to discover evidence and use that to prosecute if we are able to. No case will go unnoticed and this latest court success is proof of that.”

Anyone with questions about how to dispose of their waste can speak to the council’s environmental services team on 01264 368000.

The man, Mark Cooper, has no resemblance to Cllr Mark Geoffrey Cooper for Romsey Tadburn Ward.