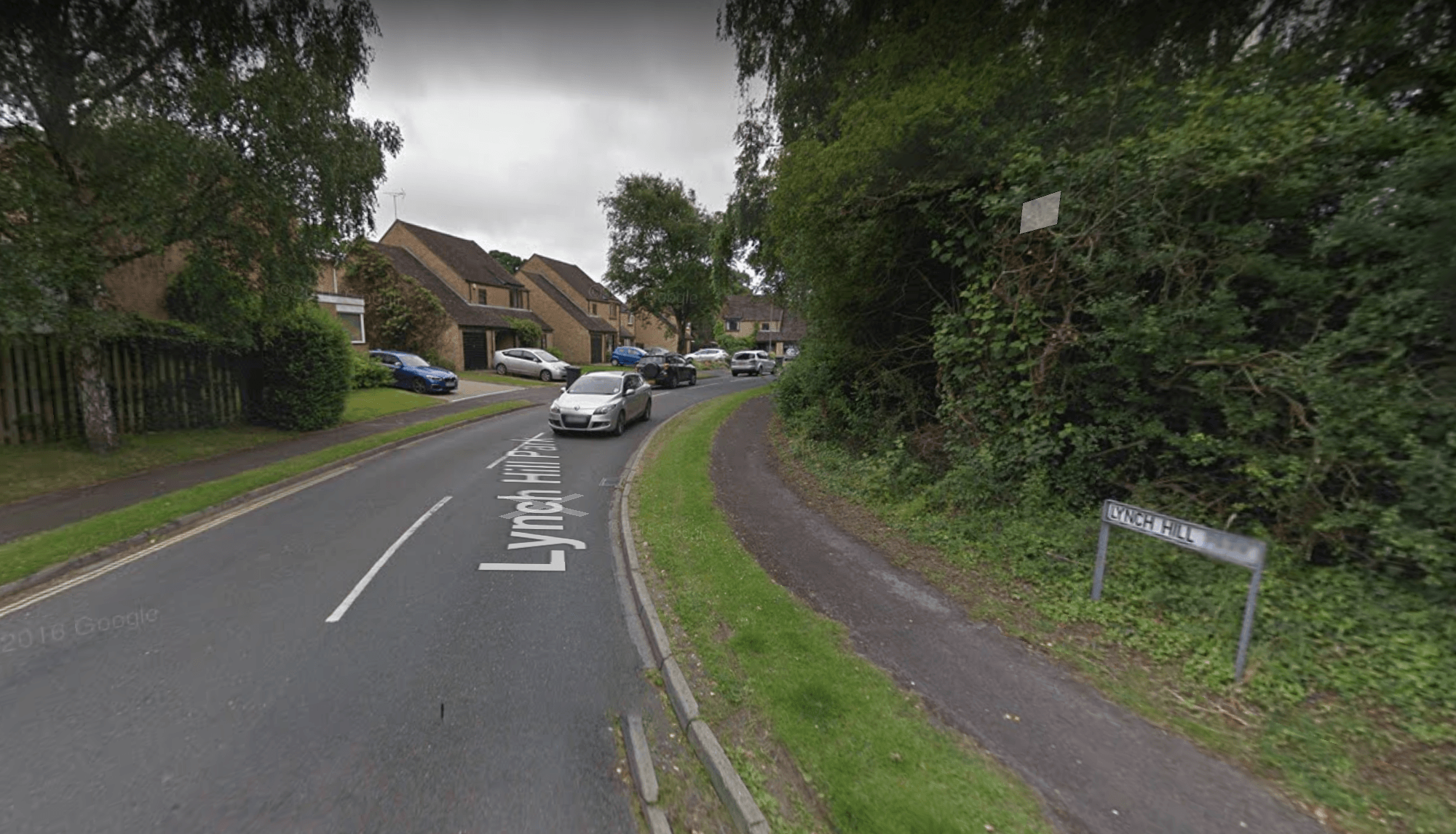 A man has been charged following a burglary in Lynch Hill Park, Whitchurch

William Westbrook, 55, of Marigold Court, Bridgend, Wales, has been charged with burglary dwelling – with intent to steal.

He has been charged with burglary dwelling and also theft.

The man also relates to a burglary in Wykeham Field, Wickham, which took place late September

This follows a burglary at a house in Lynch Hill Park, Whitchurch, near Basingstoke, which took place sometime between Wednesday 3 October and Monday 8 October this year.

He is due to appear at Basingstoke Magistrates’ Court today (Thursday 18 October).