Andover and VillagesAndover news, information and lifestyle
Home Local News in Andover Man exposes himself to women in Andover 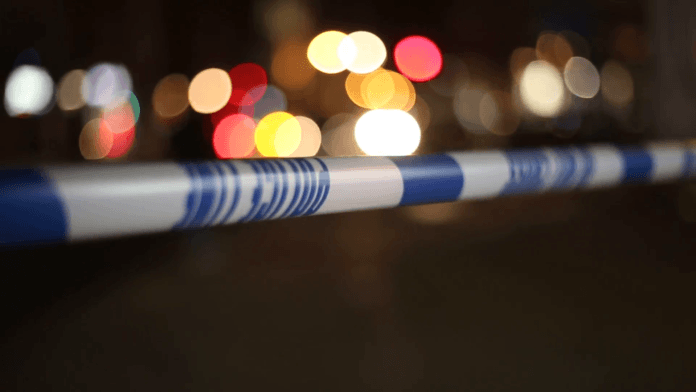 Police are appealing for witnesses after a man exposed himself to a woman in Andover.

At around 3.30am on Saturday 1 July, the 24-year-old victim was walking along Suffolk Road when she was approached by a man she did not know.

Following a short conversation, the man exposed himself to the woman before leaving the area on foot towards Leicester Place when she began to call the police.

He has been described as: white, aged in his late 20s, 5ft 9ins or 5ft 10ins tall, medium build, wearing black hooded top and a white T-shirt, spoke with a foreign accent

Officers would like to hear from anyone who witnessed the incident or saw a man matching this description acting suspiciously in the area around this time.