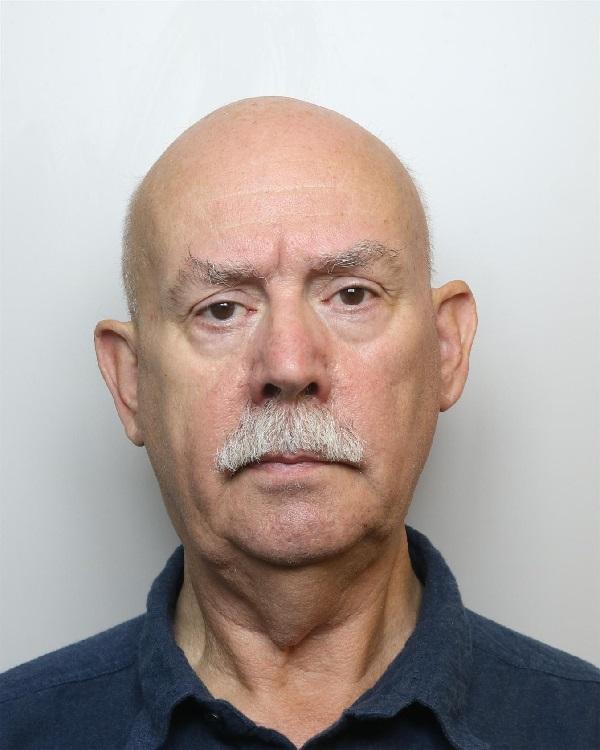 A man has appeared in court charged with 77 offences relating to the sexual abuse of children.

He has been remanded into custody and is next due to appear at Salisbury Crown Court on 26 September.