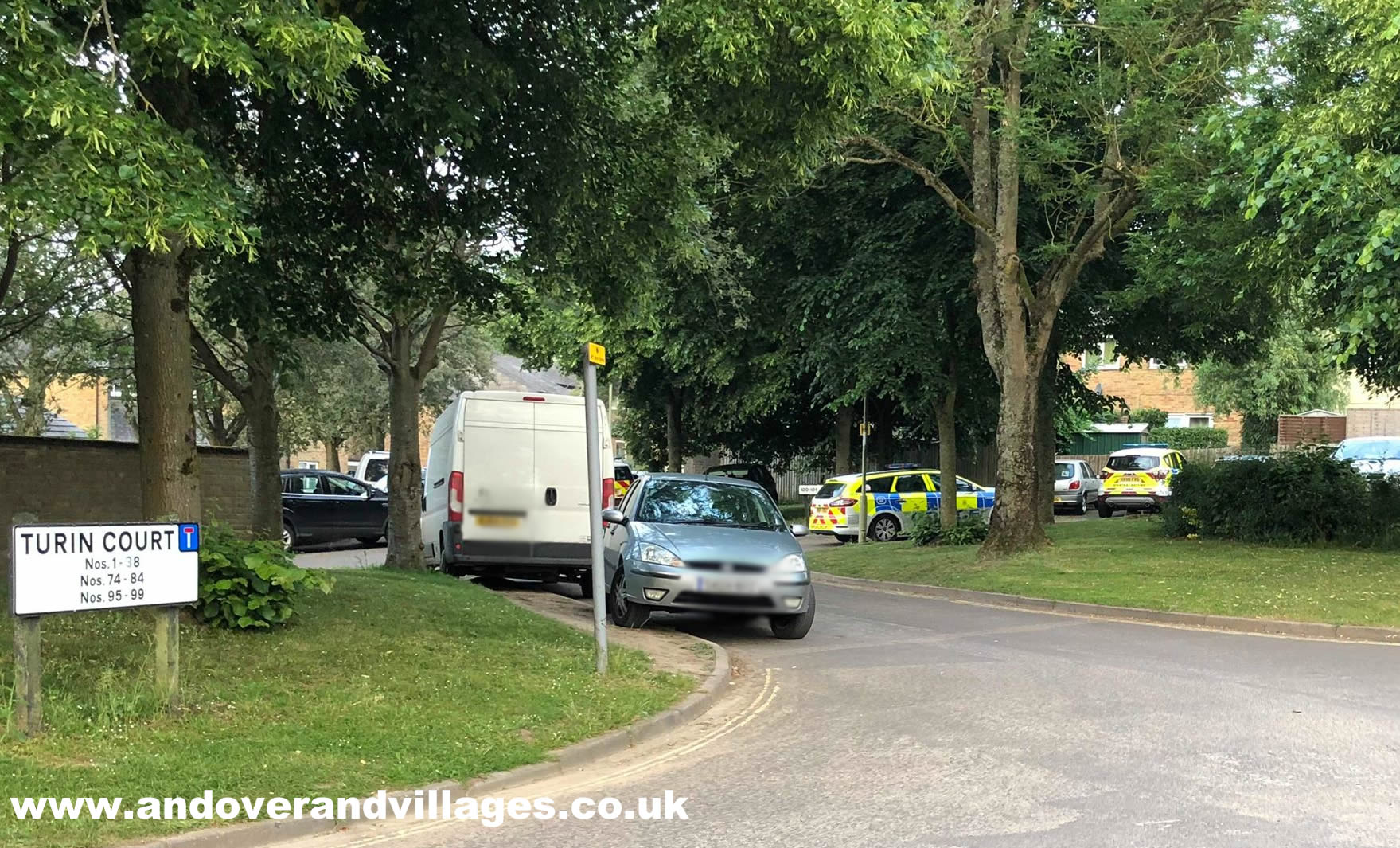 Detectives are appealing for information as part of an investigation into the murder of a man in Andover.

Police were called at 3.11am on Monday 11 June to a report of a serious assault at a house in Turin Court, Andover.

A 26-year-old man was pronounced dead at the scene by paramedics.

The man’s next-of-kin have been informed and they are being supported by specialist officers.

Detectives are also investigating a report of a sexual assault on a young woman at a house in Little London, near Andover.

A 21-year-old man from the Andover area has been arrested in connection with both incidents and is currently in police custody.

Detective Inspector John McGonigle said: “Our enquiries are ongoing but we would really like to hear from anyone who has information about what happened.

“Were you in either the Turin Court area of Andover, or in Little London, that night? Did you hear or see anything that you think could help our investigation?

“Perhaps you noticed something suspicious that night and have not reported it to the police yet.

“If so, please call us on 101, quoting Operation Goldcrest.”

Chief Inspector Kory Thorne, district commander for Andover and Test Valley, said: “We know this will be concerning to residents but I would like to reassure them that detectives are working hard to determine what happened.

“Officers will carry out house-to-house enquiries in the coming days, so residents will see additional police officers in the area.

“Our neighbourhood officers are patrolling the area, so if you have any concerns, please don’t hesitate to approach them.”

Anyone with information should call police on 101, quoting Operation Goldcrest.

Alternatively, you can call Crimestoppers on 0800 555 111, where information can be left anonymously.