Andover and VillagesAndover news, information and lifestyle
Home Crime Man, 18, rushed to hospital after being punched in the face 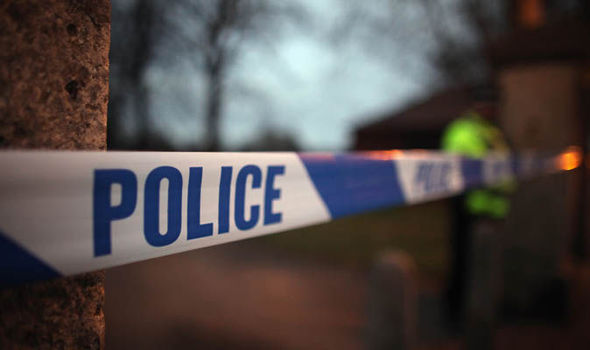 Police are asking for anyone with information following an assault which took place in Tidworth at the weekend.

An 18-year-old was assaulted by another man outside the Spar shop on Pennings road between 2.00pm and 2.25pm on Sunday (3rd February)

The 18-year-old who was punched in the face was immediately taken to hospital for treatment.

The suspect has been described as white, just over 6ft tall, with short dark hair and a muscular build. He was accompanied by a group of four other men.

PC James Wheldon said: “Were you in the Pennings Road area during the early hours of Sunday morning? If you were, you may have information which could help with our enquiries.

Andover Record Fair at The Lights 2019

Gabriel Ingram - Thursday, January 3, 2019
Once again, the record fair will return to the Lights in Andover. CD's and DVD's from dealers from across England will be on sale at...