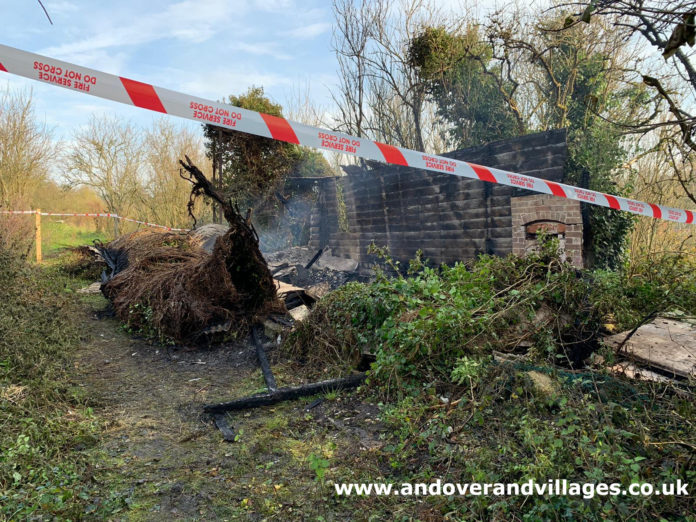 A fire started in the Whitchurch, Hampshire area at around 10.45pm. Firefighters battled the fire in the 0 Celcius weather.

Firefighters on scene told locals that the area had been closed off due to a risk of asbestos, which is commonly found in allotment buildings and sheds.

A strong shell of smoke, crackling and popping could be heard across Whitchurch.

The fire in the allotments was later put out at around 12.30am, 17th November.

Around 11pm, fire engines arrived in the allotment area with blue lights flashing. Soon after the pump generators indicated the appliances were in use.

Locals have confirmed to Andover and Villages that the fire resides in the allotments opposite the industrial estate.

Firefighters confirmed to locals that the fire was in the allotments and was under control.

A fire engine has become stuck in one of the fields and firefighters are working to dig it out.

A large number of emergency vehicles are in the area.

Keep checking back for updates.