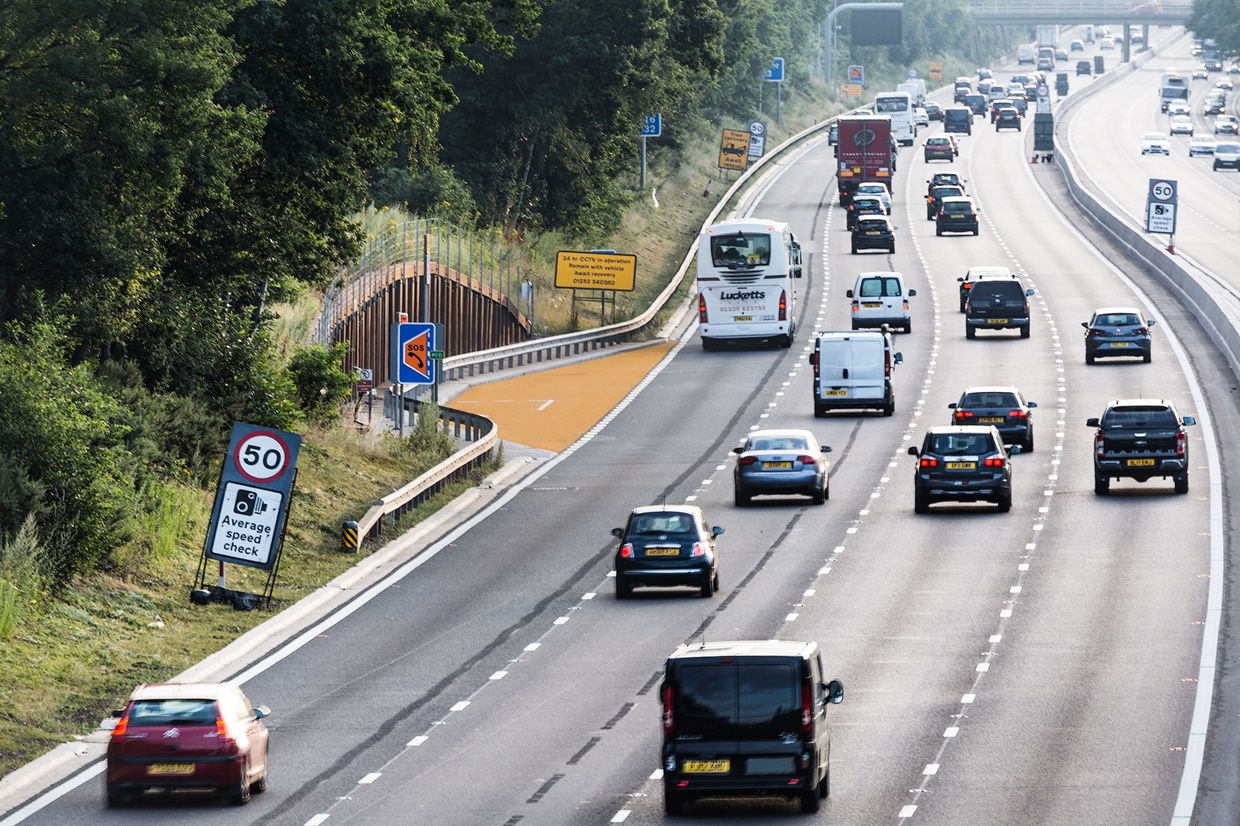 4
SHARES
ShareTweet
Drivers using the M27 between junctions 3 and 5 near Romsey in Hampshire are being urged to plan-ahead as the motorway will be closed for bridge demolition during the last weekend of September.
A project to replace the Romsey Road bridge, which carries the A3057 over the M27 between Upton and Nursling near Southampton was announced in 2016 and, earlier this year, Highways England explained how the bridge would be taken down and replaced over three weekend closures of the M27.
Now, full details of the first of those closures, which is happening over the last weekend in September, have been published.
Highways England project sponsor Andrew Winson said:
“Our work to replace the Romsey Road bridge over the M27 is a vital part of our work to ensure that the bridges on England’s major roads remain operating safely and reliably for the millions of people who depend on them every day.
“This bridge will be replaced in three stages over the next 16 months, with the new bridge being built in the site compound nearby and lifted into place. By completing the work in this way, we hope to keep overall disruption to an absolute minimum.
“We understand that these closures will inevitably cause considerable disruption in the area and we advise that road users plan journeys in advance, especially those heading for the ports. The M27 carries 140,000 vehicles daily so we are asking drivers to check before they travel and allow extra time for their journey if they can.
“We also urge drivers – especially those of HGVs or similar heavy and high-sided vehicles – to follow the signed diversion routes as these have been chosen as they are the most suitable routes and can cope with heavy flows of traffic.”
The 40-year-old bridge is nearing the end of its life and is in need of replacement. The only safe way to do this is to close the motorway while this takes place. The Romsey Road Bridge is well used and carries tens of thousands of vehicles daily.
The bridge is actually made up of two individual bridges, both will be closed for three full weekends while the existing bridge is demolished and a new one installed. The replacement bridge has a different design and will have a lifespan of 120 years.
The weekend closures will take place as follows:
During the work, the M27 will be closed in both directions between junctions 3 and 4, and the A3057 Romsey Road over the bridge will also be closed. When the A3057 reopens on Monday morning, there will be a single lane over the bridge, which will be traffic light controlled.
During the weekend closures of the M27 the following clearly signed diversions will be in place:
Eastbound:
Traffic on the eastbound M27 will be diverted off the motorway and directed towards Romsey. High-sided vehicles will be diverted along the A27 through North Baddersley to re-join the M27 at junction 5, avoiding the low bridges in Romsey. Vehicles not exceeding the height limit will be diverted along the A3090 to the M3 just south of Winchester.
Westbound:
The westbound M27 will be diverted via the M3, A34, A303, A345, A36 to re-join at junction 2. The westbound diversion will also be signed from junction 8 on the M3 so that southbound M3 traffic can join the diversion route by using the A303. There will also be a diversion route for the A3057 (Romsey Road) itself.
This work has been carefully planned and agreed with Hampshire County Council, Southampton City Council, Hampshire Police and other stakeholders. While the motorway is shut, Highways England and its contractors will use the closure to carry out routine maintenance, such as vegetation clearance and drainage work.