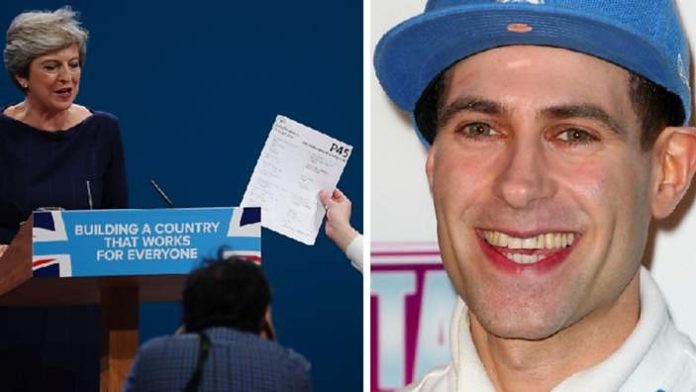 Lee has extended his tour to cover fees for his Theresa May stunt and will be live and local at The Lights in Andover on Thursday, 24 May

Due to huge demand, Lee is extending his smash-hit tour for a second (and final) time, adding an extra 30 dates to his huge 150-show run.

You’ve seen him sneaking into places he shouldn’t be, now come and see him where he most definitely should be: live on stage with his sensational Serious Joker Tour.

“You Should Be Ashamed Of Yourself” Sepp Blatter