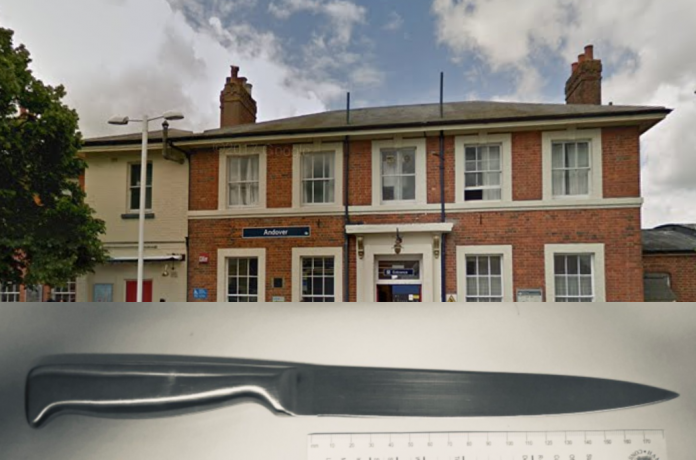 The BTP (British Transport Police) had stopped and searched a 15-year-old boy, of no fixed abode. Arresting him in the early hours of yesterday (January 9th)

He remains in Police custody as of the publication of this article.

Gabriel Ingram - Saturday, January 12, 2019
After a devastating gas explosion in King Arthurs Way, one house in Launcelot Close was completely destroyed, with the other house damaged. Aster has submitted an...