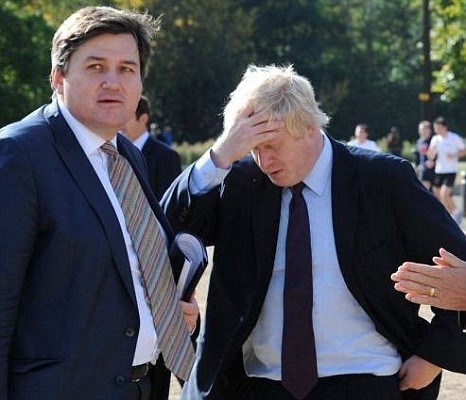 For years now, dementia research has been underfunded compared to the size of the challenge it poses. The cost of dementia to the UK is estimated to have hit £26 billion a year which exceeds the cost to the economy of cancer and heart disease.

This week, however, a large step was towards beginning to tackle this disease which affects nearly every family. According to Alzheimer’s UK, over 850,000 people suffer with some form of dementia today with that number only set to keep rising in the future.

That is what the government, in partnership with leading charities, is looking to put right with the launch of the UK’s very first Dementia Research Institute.

The Dementia Research Institute is to receive £150 million from central government and £50 million each from leading charities in a bid to completely reshape a field of research that has been losing 70% of PhD researchers within four years of graduation and has only come up with three new drugs in the last 15 years.

Kit Malthouse, MP for North West Hampshire, who is currently serving as Dementia Friendly Ambassador in the constituency and who launched the Dementia Research Institute concept in his previous role as Deputy Mayor of London for Business and Enterprise welcomed this announcement. He said that “this confirmation by the government shows that they are carrying forward the momentum from City Hall” and that “the Institute will increase capacity for researchers by supporting them, keeping them in the field and bringing more talented minds into this vital area of research.”

“With the right support we can bring the cure for this disease forward by years and put an end to the suffering”.