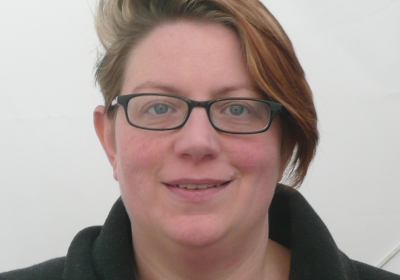 Katherine Bird is a passionate local Liberal Democrat councillor, she is always at the forefront of Andover based activities, the local paper and on various facebook groups and has been a loud campaigner for local breastfeeding support, commemorative benches, defibrillators and A-Fest to name but a few.

Cllr Bird gained her seat on Andover Town Council without the need for an election in 2016 and unsuccessfully ran as councillor for both Test Valley Borough Council and Hampshire County Council in the last year.

Town councils, also known as civil parish councils, are the lowest level in the government system, however the chairperson is ‘technically’ called the mayor, according to the Local Government Act 1972. Since the formation of the Andover Town Council in April 2010, no other chairperson has chosen to take on the title of Mayor and offered to attend local events in celebrity status.

Katherine Bird said in a press release, “Andover deserves to be recognised, it is a wonderful town which too often gets overlooked. Andover Town Council is too often overlooked as there is a general lack of understanding that the Chairman of a Town Council is the same thing as a Town Mayor. Over the last year I have become aware of the number of strategic meetings that Andover was simply excluded from as only Mayors were invited. I want Andover to have a seat at those tables, and using the title of Town Mayor is one way of making that happen.

“I am an unpaid volunteer, so this will cost residents nothing, and help to give Andover the recognition it deserves”

Andover is already serviced by the Mayor of Test Valley, chosen yearly from one of the local elected Test Valley Borough Councillors.