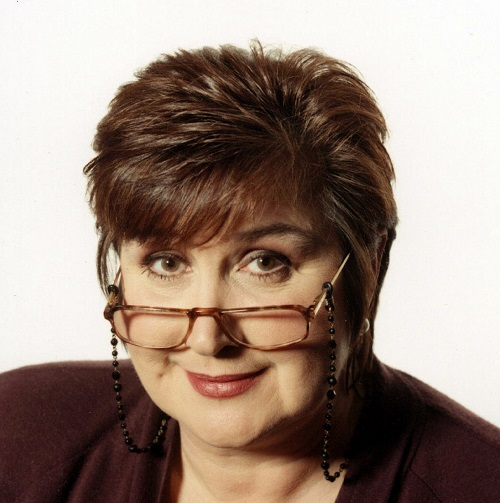 With less than a month to go until the long-awaited Gala Dinner & Awards Ceremony on 13th September, the Test Valley Business Awards can now reveal its Guest Speaker for 2018 – Dame Jennifer Susan “Jenni” Murray DBE.

Dame Jenni, only the second female speaker in the Awards’ history, will reveal the award winners and no doubt take an especially keen interest in our businesswoman of the year!

As well, Jenni is the author of several books including The Woman’s Hour: A History of Women Since World War II, and Is It Me or Is It Hot In Here: A Modern Woman’s Guide to the Menopause; and her latest book, Memoirs of a Not So Dutiful Daughter, which examines her relationship with her mother. Of the Test Valley Business Awards, Dame Jenni Murray commented:

“I’m delighted to be supporting the Test Valley Business Awards, and returning to one of my favourite parts of the country.”

Tickets are now available for the Test Valley Business Awards Gala Dinner & Awards Ceremony at the Museum of Army Flying on 13th September; costing just £55 a ticket, to include sumptuous 3-course meal and welcome drink.

Now in its 14th year, the Test Valley Business Awards – run by a steering group of volunteers – has become a well-established platform to champion business excellence. It is a great way of shining a light particularly on the many new and small businesses in the region, all doing interesting and valuable work, but often out of sight.