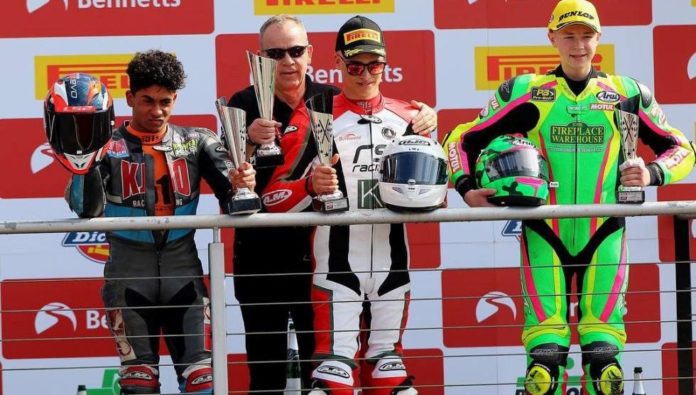 Archer is the current British Motostar Champion but has been competing in the Moto2 category for most of this summer.

Archer will once again race in the classification after a good transition to the Moto3 class at Cadwell Park last moment out.

He completed third and fourth as he started to get back to the KTM Moto3 device.

Archer captured both events at Oulton Park in the 2018 summer tour in his award winning year.

Archer had one eye on the league on last season’s second journey.

All he had to do in the second competition was fog the second-place driver in the sequence and end one spot behind him to win the award.

Archer produced a slow slick transfer on the track as it appeared like the rain would stay off and his fourth position result, + 0.614 behind the rally leader, was enough to raise the 2018 British Motostar Championship championship with a substitute round.

The 2.7-mile Oulton Park path is about 13 miles from Chester in Little Budworth, Cheshire. It is renowned for several narrow curves and altitude that is quickly evolving.

Jake Archer said: “I’ve got some fantastic pictures from this race. I’ve performed fairly much always well there but it was unique last year. To commemorate with my parents getting the Moto3 championship and the squad was a vision made real. I’d like to push to the table locations this evening.”