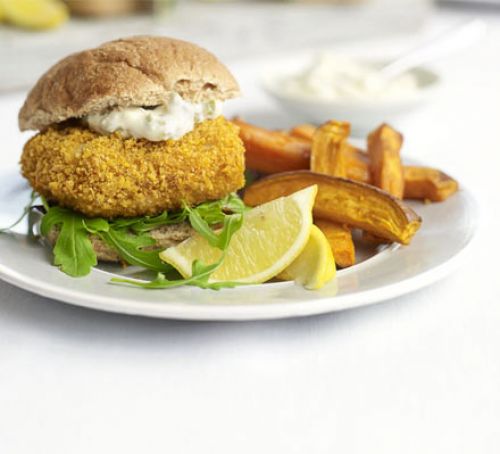 From Sunday 14th May to Saturday 20th May it is British Sandwich Week, a seven-day celebration of one of the most well-known culinary inventions we have.

Some might think it’s a bit of an odd celebration, after all, what’s so great about sandwiches you might even ask?

Although it might not sound like an exciting meal, it’s a staple in lunch boxes, across the country. As well as being a go-to comfort food.

From toasties, to baguettes and rolls there are lots of different kinds to contend with.

The sandwich was named after Lord John Montague, the 4th Earl of Sandwich, Kent.

It’s believed Lord Sandwich liked to gamble and was an avid fan of playing card games. So much so, that he couldn’t tear himself away – even at meal times.

To avoid having to leave his game he started asking waiters to bring him slices of meat between two slices of bread – a habit which became well-known amongst his friends.

As he was the Earl of Sandwich others began to order “the same as Sandwich” – which eventually became know simply as the sandwich.

An alternative story is provided by the Earl’s biographer, N. A. M. Rodger.

He suggests Lord John Montague’s commitments to the navy, politics and art means he was more likely to have eaten his first sandwich at his work desk .

However the name came about, what could be nicer than a home-made fish finger sarnie? Why not join in the celebrations this week and follow this recipe:

For the tartare sauce

Heat oven to 200C/180C fan/gas 6. Cut the fish into 4 equal-sized portions. Dip in beaten egg, coat in cornflakes, then chill for 10 mins. Toss sweet potatoes in oil and seasoning, then cook for 20 mins on a baking tray. Meanwhile, make the tartare sauce. Mix all the ingredients with some seasoning, then set aside.

Remove the sweet potato chips, turn them over, add the fish to the tray and cook everything for 15 mins more, turning the fish halfway through. When cooked, add a few salad leaves to each bun, top with a fish finger and a dollop of tartare and serve with the chips and lemon wedges for squeezing over.