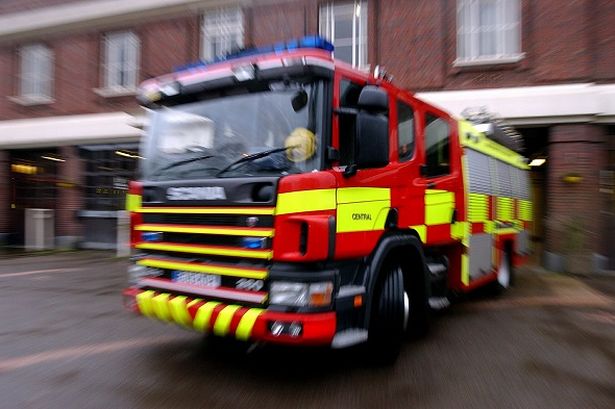 Hampshire Fire and Rescue, Police, and the Ambulance service were called out to a reported accident along the A303 but later realised this false report.

Lugershall Police station recently posted on facebook which read: “After numerous appliances from Hampshire Fire and Rescue Service, ourselves, the police and the ambulance service were exploring the A303 for quite a while we were led to believe that we had been mobilised to a hoax call.

“Hoax calls waste valuable time, money and resources. They divert valuable emergency service assets away from genuine incidents where our attendance may mean the difference between the life and death of an individual(s).”

Did you know Hoax calls are illegal under Section 49 of the Fire and Rescue Services Act 2004 and states that: ‘A person commits an offence if he knowingly gives or causes to be given a false alarm of fire to a person acting on behalf of a fire and rescue authority’

Gabriel Ingram - Monday, January 14, 2019
Reports of an overturned lorry on Winchester Rd, Three Maids Roundabout, B3420. The lorry overturned at around 9 am today (January 14th) All lanes are blocked...