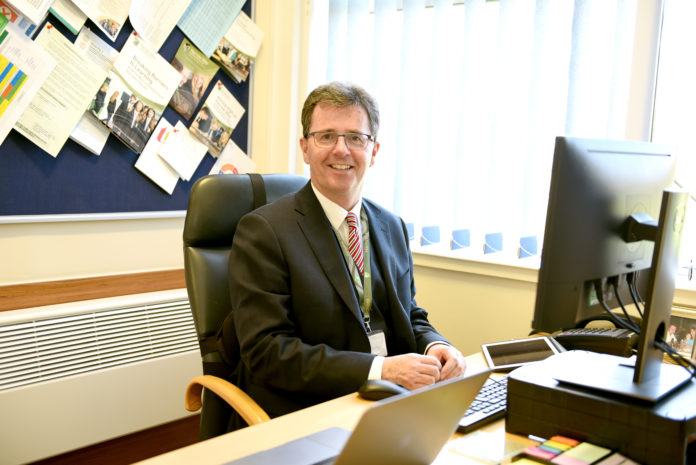 Andover’s Harrow Way Community School has been selected to feature in the forthcoming 2019 edition of The Parliamentary Review. The highly regarded publication, which in past years included a foreword from the Prime Minister, the Education Secretary and a review of the year in education, will also feature best practice articles from a select number of the South East’s secondary schools including Harrow Way.

A very proud Headteacher Michael Serridge commented: “It is a great honour to be invited to take part in the 2019 Parliamentary Review which will be sent to every school in the country. I have previously been inspired by articles and ideas featured in the Review and hope that what we have achieved at Harrow Way will encourage other schools to also strive for making the highest quality in teaching and learning their bedrock, as we have done here.”

The 2019 issue of the Parliamentary Review will be out is September. In past years with an exclusive foreword from the Prime Minister, an article from the BBC’s Andrew Neil, the Review has become one of the United Kingdom’s most essential reads for business people and politicians alike.

The publication, which was established in 2010, combines political pieces from a number of leading journalists alongside sector-specific insight from Secretaries of State, Ministers and MPs.  Harrow Way will feature in the secondary school issue, which will include a number of commentaries alongside best practice education articles, designed to demonstrates how a select number of secondary school leaders across the South East  are effectively improving standards within their schools.