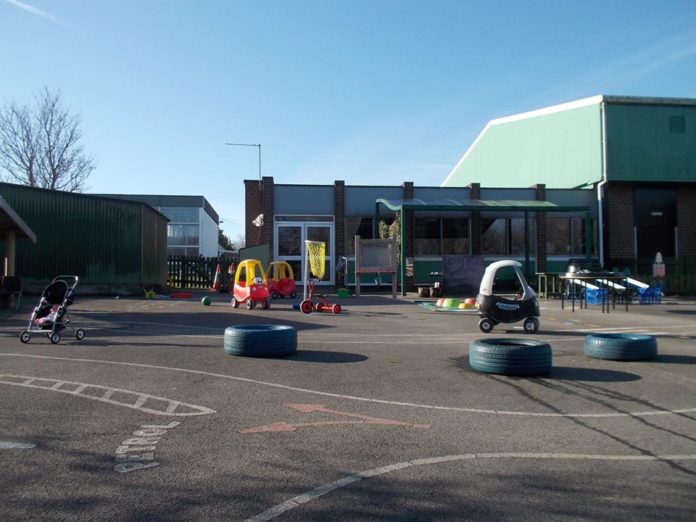 In the post, it stated that the local popular pre-school will shut for the final time at the end of July.

The pre-school has been providing services for over 40 years and said it was “deeply saddened” by the events that led up to the closure. This closure was made due by increasing of pupils, expected curriculum delivery and requirements for teaching space.

In the social media post the pre-school stated the following;

“The Committee, staff and members of Harrow Way Pre-school are deeply saddened to announce the closure of our Ofsted ‘Outstanding’, well established and popular Early Years setting at the end of July 2019.

“Hampshire County Council declined to provide funding for the Community School’s proposed and much needed modular classrooms and instead made the decision to end the Pre-schools tenancy agreement. As a result, the Pre-school were given the notice to vacate their playroom by the end of this current academic year.

The successful applicants would also be judged on their ability to provide a suitable ‘wrap around’ childcare premises for 0-11-year-oldss, on a ‘flexible’ basis for 51 weeks of the year.

The cost of providing this provision was expected to be above £350K.

As a voluntary, charity run, sessional pre-school, we could not compete in the financial forum against ‘business/profit’ providers. However, there was a chance we could rent or add a modular building to their premises.
Despite initial interest in developing the site, by December 2018 no actual bids were forthcoming.

Hampshire County Council are planning to re-release the next bidding process, with altered specifications in March 2019. Proposed future developments of the site will come far too late to be of benefit to our Pre-school.

Despite our intensive researching and with consideration to every option on offer, no suitable, alternative premises is available to us. Therefore, the members attending our General Meeting on the 25th February, were left with no choice but to vote for the dissolution of our charity status and the closure of our Pre-school.

After over 40 years of serving our local families and their children, this heart wrenching decision was not taken lightly. We, like you, are all totally devastated at the loss of this much loved and successful provision.

Last, but not least, we would like to take this opportunity to thank all of our past and present families for your trust and support.”

The pre-school will continue to operate until the end of the academic year.