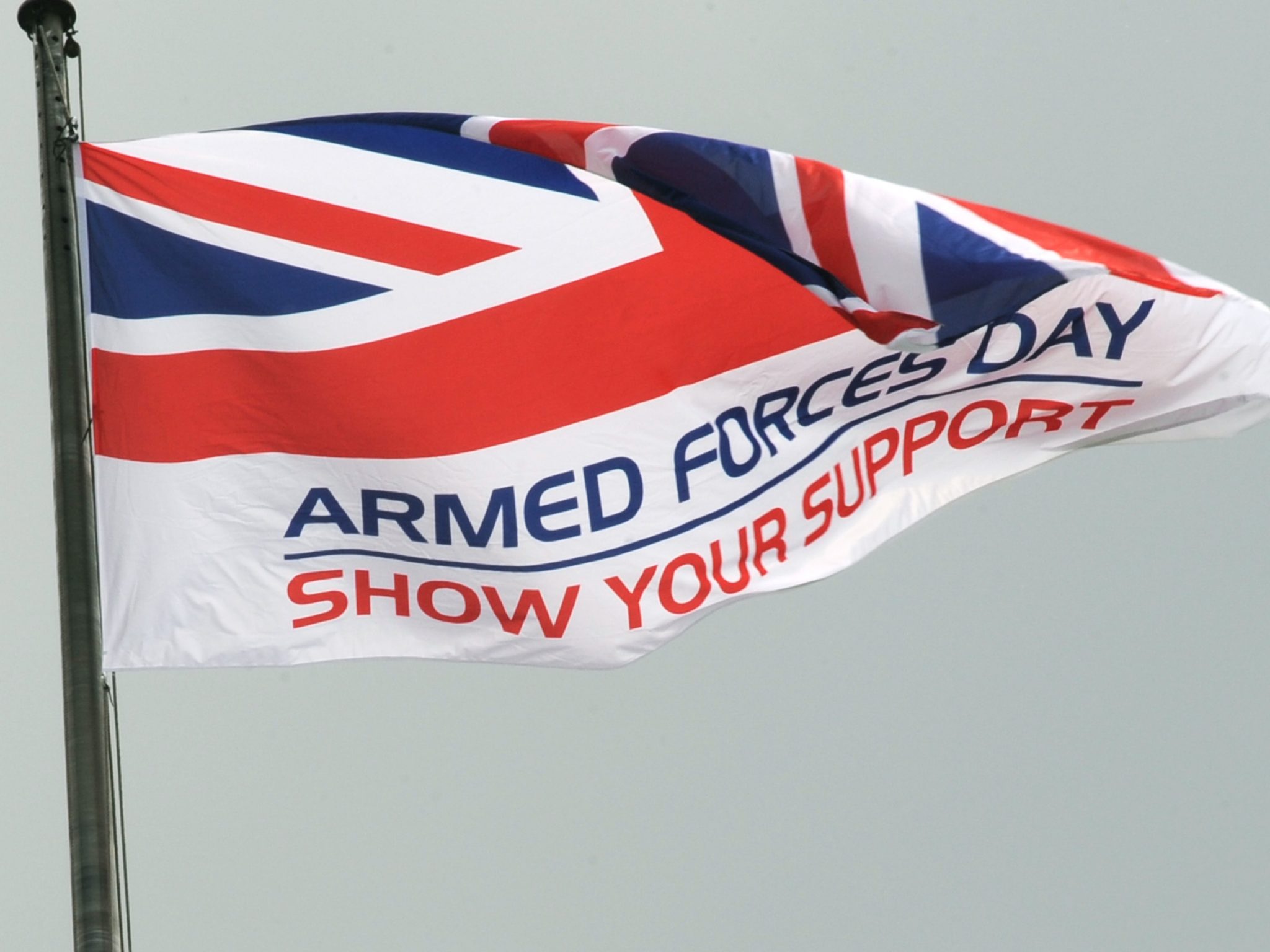 The Flag Raising Ceremony is the first public event that the Chairman will be attending in support of his Chairman’s theme, the Armed Forces and Veterans of Hampshire.

Personnel from the Royal Navy, Army and Royal Air Force will be attending the ceremony, which will culminate in the raising of the Armed Forces Day Flag outside the Great Hall. The flag will be flown until sunset on Sunday 25 June.

The Lord-Lieutenant, Nigel Atkinson Esq, said: “The annual Flag Raising Ceremony, which has always been incredibly well supported, is a demonstration of Hampshire’s strong commitment to the Armed Forces. I look forward to welcoming a contingent of our serving personnel to Winchester, and hope the public will show their appreciation and support by attending the ceremony.”

Hampshire County Councillor’s Armed Forces Champion, Councillor Andrew Joy added: “We are committed to supporting our Armed Forces community, including regulars, reservists, veterans and their families. Hampshire is home to over 20,000 serving members, as well as the largest concentration of veterans anywhere in the UK.”

Members of the public are invited to begin assembling outside the Great Hall in Winchester from 12:30pm. The ceremony will start at 12:45pm, ahead of the raising of the Armed Forces Day flag at 1:00pm.

The Right Worshipful, the Mayor of Winchester, Councillor David McLean said: “I would like to extend a warm invitation to everyone who is able to join us at the Flag Raising Ceremony on 19 June. Our city’s historic links with the Armed Forces are well documented and we welcome them along with veterans and reservists to recognise their past and present commitment in serving this country.”