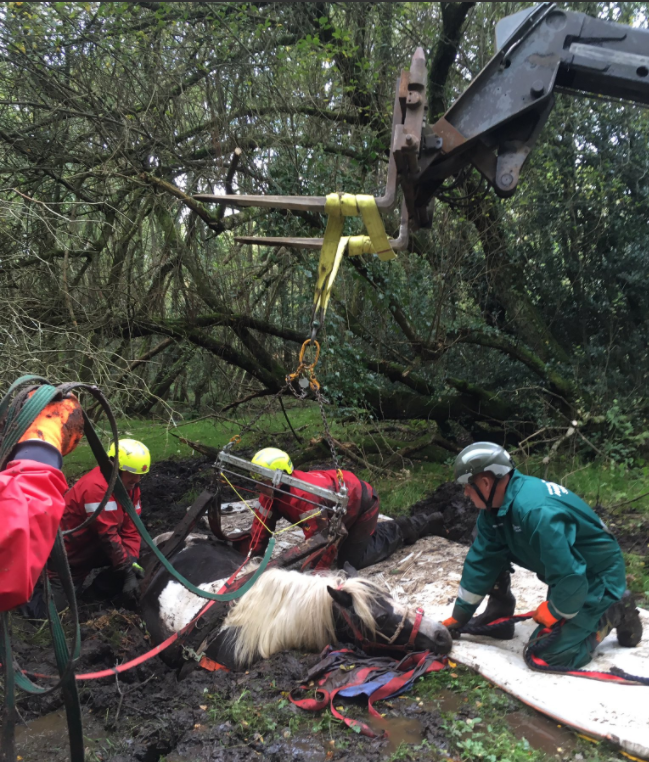 Firefighters from Lyndhurst, Brockenhurst and Redbridge were called to a horse stuck in a bog on Saturday 30th September.

The nine-year-old Irish cob had unseated its rider and bolted into the woods near Kewlake Lane, Cadnam.

SWEP unleashed for anyone sleeping rough in Test Valley

Gabriel Ingram - Wednesday, January 2, 2019
Test Valley Borough Council have announced that their Severe Weather Emergency Protocol is been put in place following harsh weather in the Test Valley. Anyone sleeping...