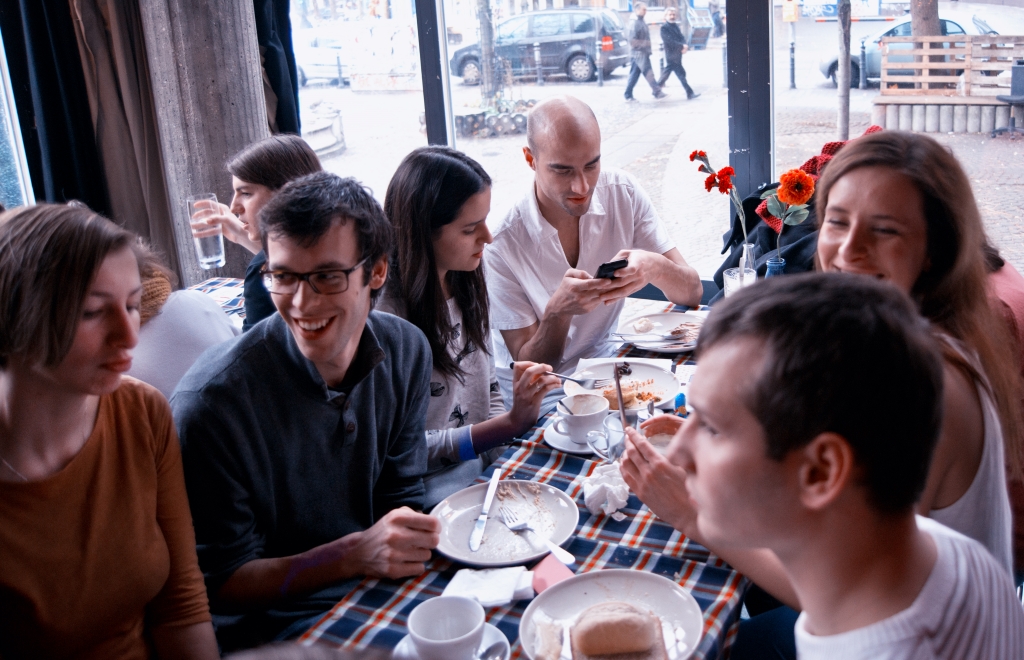 Diners are fed up with having to compete with restaurant noise on their nights out and are increasingly turning to takeaways according to new figures released by the national charity Action on Hearing Loss.

With noise levels in some of the popular restaurants topping over 90db on busy nights, which is the equivalent of eating next to a motorcycle or lawnmower, a survey of 1,200 people revealed that over 43% of potential diners have opted to get a takeaway instead of going out for a meal. 91% stated that they wouldn’t return to a noisy place.

As part of its Speak Easy campaign the charity is now urging the 257,000 Hampshire residents with hearing loss to take decibel readings at restaurants using a free app* and proactively give feedback to restaurants on their noise levels, either by contacting them directly or by leaving reviews on sites such as TripAdvisor to help others decide if the venue is suitable for them.

Paul Breckell, Action on Hearing Loss Chief Executive said: “These results demonstrate the business case for restaurants putting some real consideration into their acoustics. There are 257,000 people in Hampshire that have some degree of hearing loss and they are beginning to spend money elsewhere. Everyone loves going out for a meal but with an increasing variety of takeaway options and the intrusive background noise levels exacerbated by fashionable hard surfaces, it’s no wonder customers are opting to stay in. It’s entirely reasonable for customers to expect to hear companions sat opposite them.”

Paul continued: “We have contacted the top names in the industry offering our advice on the ways of getting noise levels down, but despite overwhelming evidence that noisy venues are increasingly becoming a customer turn-off there still seems to be a lack of interest, so I would urge customers to make themselves heard. Join our #DecibelSquad to leave online reviews of your dining experience so that owners and chains can start to take heed of the need to take noise off the menu.”

The online survey of 1,200 members of the general public also found that the optimum acoustic environment for eating out for 70% of people was some conversational buzz and a low level of background noise at a level which enabled them to still hear their companions.

An earlier report by the charity also found that 79% of people surveyed had left a restaurant early, which means that diners might be skipping dessert and spending less due to excessive background noise.

The charity has also produced a guide for restaurants which outlines cost effective ways to be more accessible to customers with hearing loss, from reducing the volume of background music, using soft furnishings that better absorb sound to investing in acoustic treatments.

*The decibel app, the app we recommend using is Decibel 10 for iPhone and Android.