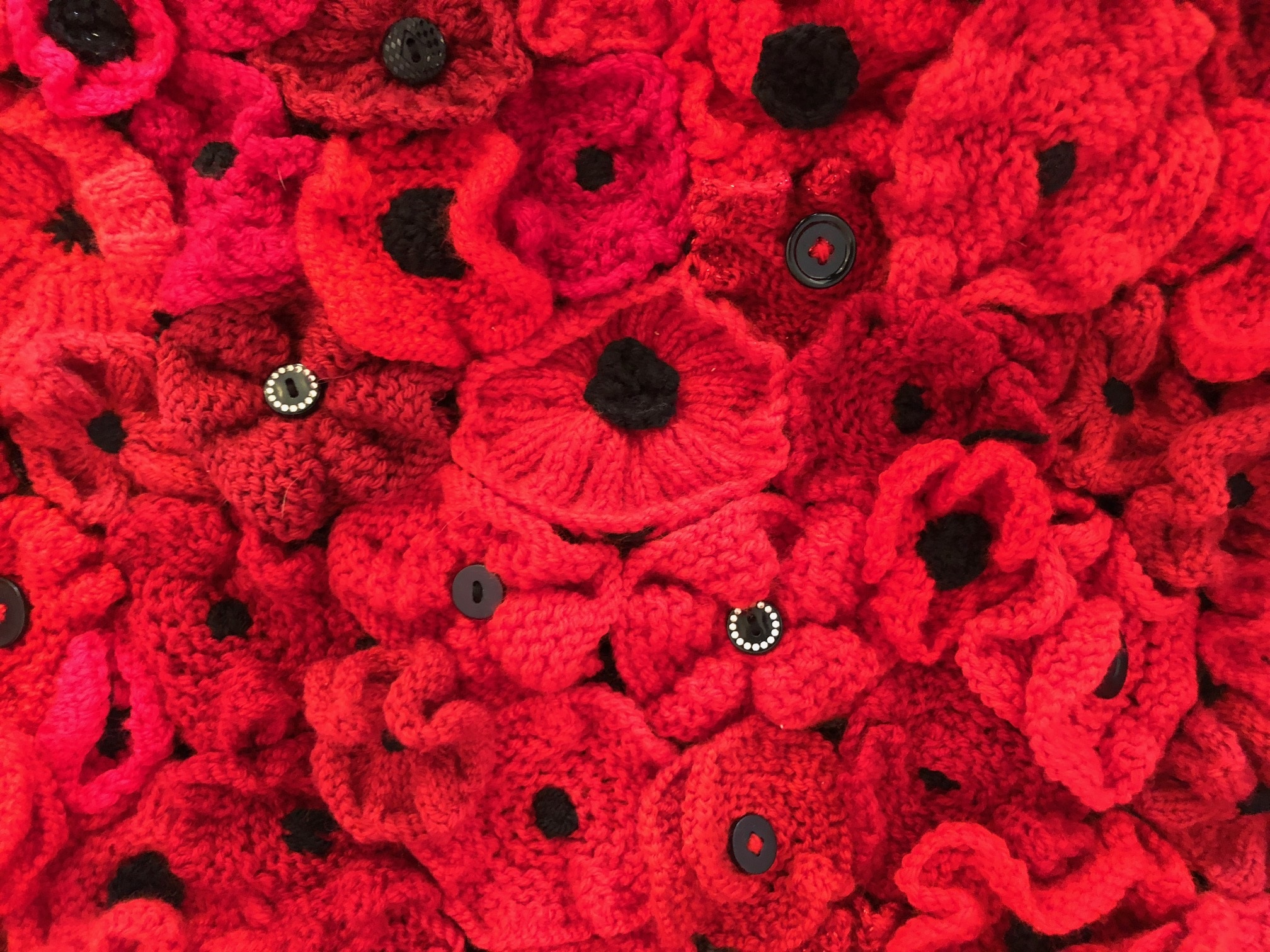 The County Council is planning a special programme of events up until the end of November to commemorate the centenary of the end of World War One.

Leader of Hampshire County Council, Councillor Roy Perry, said: “Every year, towns and villages across the county join others worldwide in falling silent to mark Armistice Day on Remembrance Sunday.  This year’s events take on a special significance as the 100th anniversary of the ceasefire approaches.

“Even 100 years on, we can still feel how Hampshire was changed by the Great War; the tremendous losses during the war, and the years of hardship that followed, all left their mark.

“It is fitting that we now remember the courage of those who fought in the conflict, their sacrifices, and those of their families, loved ones and communities at home.”

• 9 November – a spectacular projection of cascading poppies on the Great Hall, Winchester (6-10pm)

• 12 November – a royal visit by the Countess of Wessex to Royal Victoria Country Park, Netley, to officially open the restored Chapel

• October/November – a programme of exhibitions and talks in local libraries and discovery centres, including displays of handmade poppies and ‘Tommy silhouettes’ which depict the shadows of soldiers left absent in the wake of the war

• A 100-word writing competition for children and adults on a WW1 theme, winning entries to be published in a booklet.

In addition, Councillor Perry, as Leader of the County Council, along with other County Council representatives, will be attending the special Service of Remembrance at Winchester Cathedral on Sunday, 11 November at 10am, and the Royal British Legion’s Festival of Remembrance at the Mayflower Theatre, Southampton, that evening.