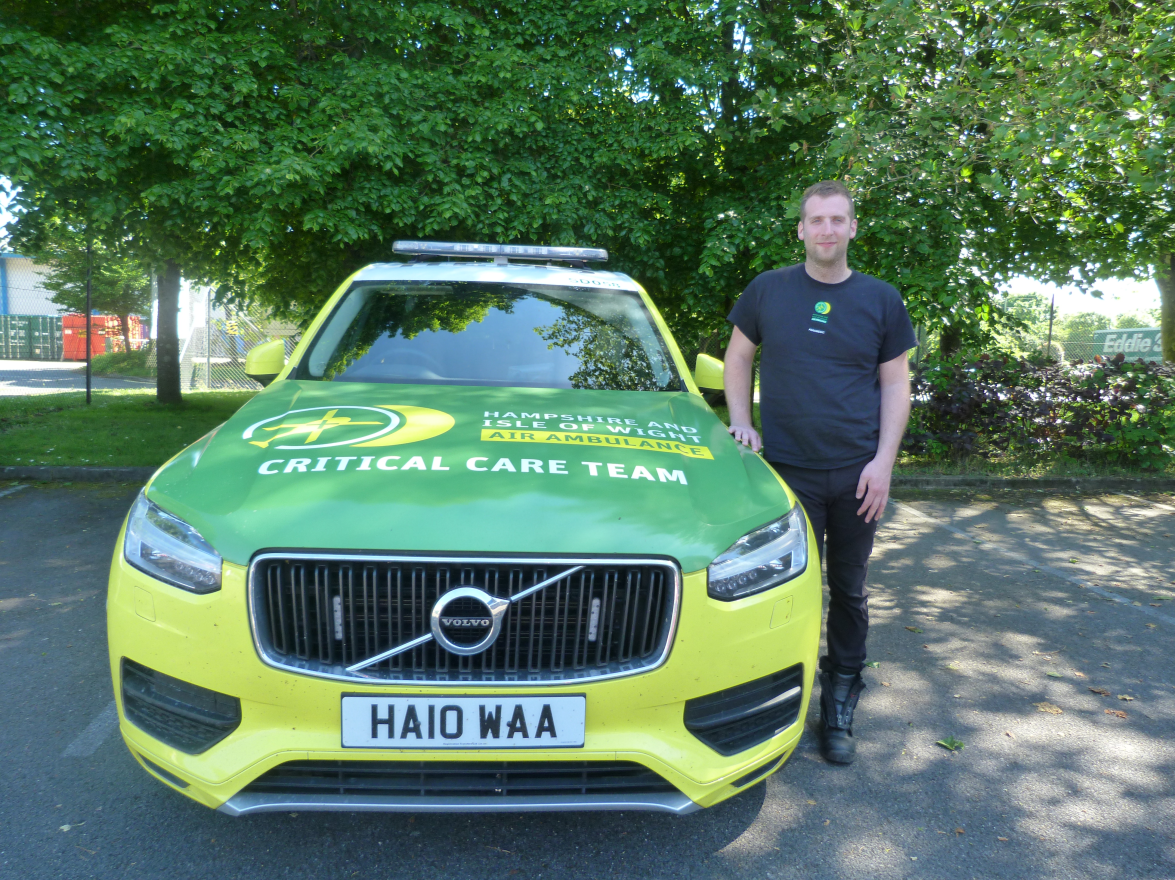 ‘We are very grateful for this very special registration plate which will serve as a great talking point and will help to raise awareness for our life-saving service.’, commented Hampshire and Isle of Wight Air Ambulance CEO Alex Lochrane.

The Hampshire and Isle of Wight Air Ambulance Critical Care Team Vehicle became operational in February this year. An extension of the service that HIOWAA provides to the sick and injured of Hampshire and the Isle of Wight, the Critical Care Team Vehicle is crewed by a team of HIOWAA doctors and paramedics and has parallel capability to the Air Ambulance. The Vehicle, a specially converted Volvo XC90, will initially operate seven days a week, during the day, providing the same enhanced care as that delivered by the Helicopter, but now able to get to the more difficult to reach urban areas. Additionally, the Vehicle provides a vital training platform for Pre-Hospital Emergency Medicine Doctors and Paramedics in order to grow sustainable numbers of these highly specialised professionals.