Andover and VillagesAndover news, information and lifestyle
Home Lifestyle Half Of Kids Think Their Parents Might Have Super Power 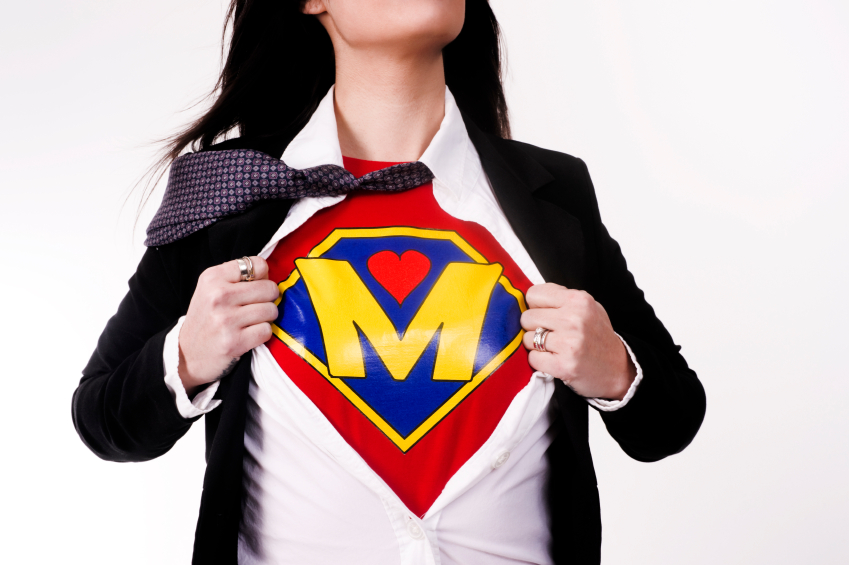 Kids really do think their parents are superheroes – with more than half believing their mums can read their MINDS, according to a study.

A survey of 1,000 children aged between six and eight reveals 55 per cent reckon their mum and dad could actually be a superhero or villain in disguise.

More than a third suspect they have a secret hidden lair where they keep their crime-fighting paraphernalia.

And six in 10 believe their dad is capable of inhuman feats of strength.

A spokesperson from Ripley’s Believe It Or Not!, which commissioned the research, said: “From super-human abilities to hidden lairs and colourful costumes, it’s lovely to discover the vivid characters parents inspire in their kids.”

As for super-suits, 60 per cent deem a mask a must to hide your true identity, while 58 per cent agree that nothing sets off a superhero get-up like a cape to blow in the breeze.

Forty three per cent think super strength would make carrying shopping bags home effortless, and 35 per cent would flash-cook dinner with their heat-vision.

In a tally of top superheroes Spiderman swung into the top spot, tailed by Batman and Superman. On the other side of the law, Batman’s arch nemesis the Joker was named the best baddie, followed by Avengers antagonist Loki and Spidey-rival the Green Goblin.

The power of flight is the most desirable super power amongst Britain’s kids. Two thirds of budding super-boys and girls dream of taking to the skies.

According to kids, Dad is almost twice as likely to be a supervillain as Mum. Only 8 per cent of kids surveyed thought Mum could be swayed to the dark side, compared to 15 per cent of devious Dads. A spokesperson from Ripley’s Believe It Or Not! continued: “Parents are a huge inspiration to their kids. We hope that we can help fan the flames of their imaginations with our exhibits on Remarkable People, Amazing Art and the Weird but Wonderful.”