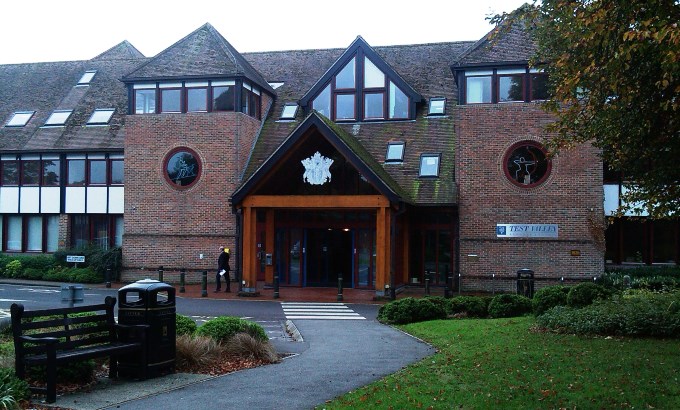 0
SHARES
ShareTweet
Plans to commemorate this year’s Remembrance Day and the centenary of World War One in Andover have been boosted with a £650 Councillor Community Grant.
Millway Councillors selected the Andover Branch of the Royal British Legion to be awarded the funds.
The grant will go towards hiring a band for the day, and also the purchase of ‘Tommy’ silhouettes, which pose as a striking reminder of the lives lost during World War One.
Millway Ward Councillor, Sandra Hawke, said: “Test Valley Borough Council is keen to help commemorate those who lost their lives fighting for our freedom.”
“This year is a particularly poignant Remembrance Day as it marks the centenary of the end of World War One, and I’m delighted to be able to award the Royal British Legion this funding to help with plans for this November.”
Test Valley Borough Council’s Councillor Community Grant scheme helps to fund community-led initiatives.
Local councillors allocate funds to projects that they identify as meeting a need in the community, based on feedback and ideas from residents.