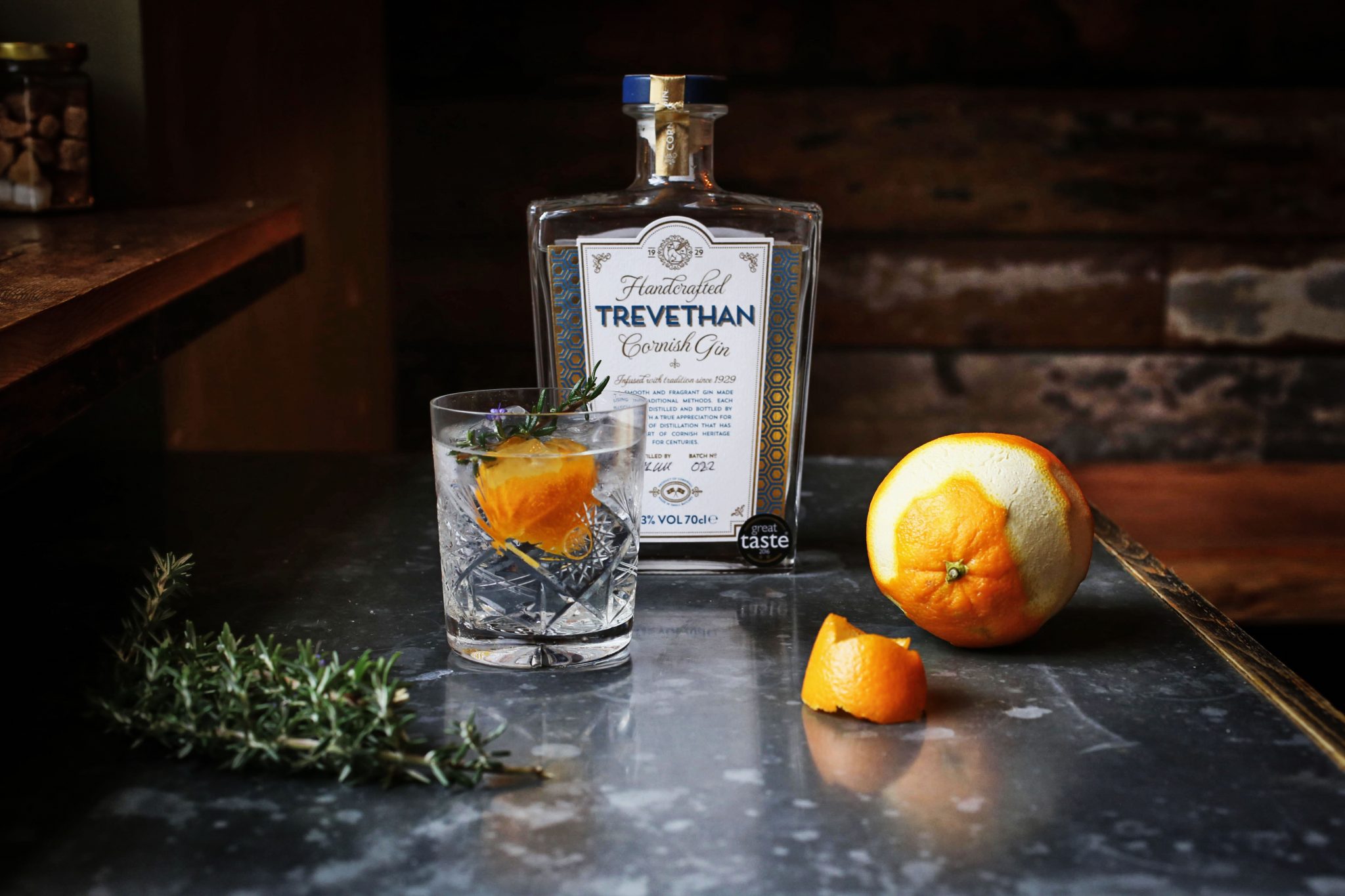 Waitrose has announced that its sales of gin have increased by more than 20% in the past year alone, now overtaking sales of all other spirits.

The UK has seen gin grow in popularity over the past few years, coupled with an increase in the number of small, local distilleries popping up across the country.

Today, the retailer is introducing a new local gin to its portfolio and will be the first supermarket to start stocking Trevethan Cornish Gin (70cl; £39.50) in its shops. The drink, which is handcrafted by family friends Robert Cuffe and John Hall just a few feet away from Waitrose’s own Saltash branch, will be sold in its Saltash and Truro shops from today (8 June), followed by Okehampton and Holsworthy from 15 June.

Waitrose has long supported local British suppliers and currently sells more than 2,500 locally and regionally sourced products from over 600 of them. Through its support, the retailer has seen local products become big name brands, including Warner Edwards Rhubarb Gin which was initially sold in 133 Waitrose shops, but is now stocked in nearly 300.

John Vine, Waitrose Spirits Buyer, said: “It’s no surprise that sales of gin have grown in the past few years – but the fact that sales have now overtaken other spirits shows just how popular it’s become. We’re starting to see a change in the way people enjoy their gin, with many sipping it before their meal as an aperitif. That’s why local craft suppliers, who tend to enhance their gin with unique flavours and aromas, really appeal to our customers.

“We were really impressed with Trevethan Cornish Gin’s smooth but distinctive taste and are confident it’ll become a popular addition to the rest of the artisan gins we sell. We’ll be introducing a number of other craft gins to our shops in the coming months and are also on the lookout for some craft tonics to go with them too.”

Waitrose is currently running a Gin showcase in its stores until Tuesday 13th June which includes 20% off up to 15 gins.