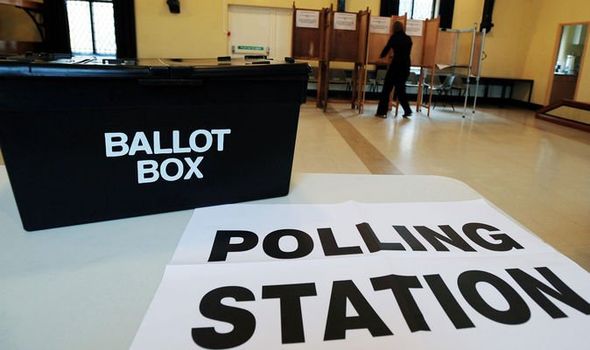 The community radio station is based in Ludgershall and made the decision t host a debate after the general election on 12th December 2019 was announced last week.

Anyone can attend the debate for free, however if you do want to go, you will need to contact Castledown Radio in order to book a ticket as seats are limited.

Candidates from the Devizes constituency will all be in attendance and will be talking about issues that matter most in the area.

Chairman of Castledown FM, Andrew Connolly says, “It provides a great opportunity for locals to have their say and we hope people will make the most of it.”

The event will be held at Tidworth Community Centre, Wyle Road, Tidworth on Tuesday 26th November 2019. Doors will open 6.15pm with the debate starting promptly at 7pm lasting until 9pm.

The local general election debate is being held at the Tidworth Community Centre, Wylye Road, Tidworth on Tuesday 26 November 2019, with representatives from all parties taking part.

If you are unable to attend the event, you can listen to it live by tuning into Castledown FM on 104.7.